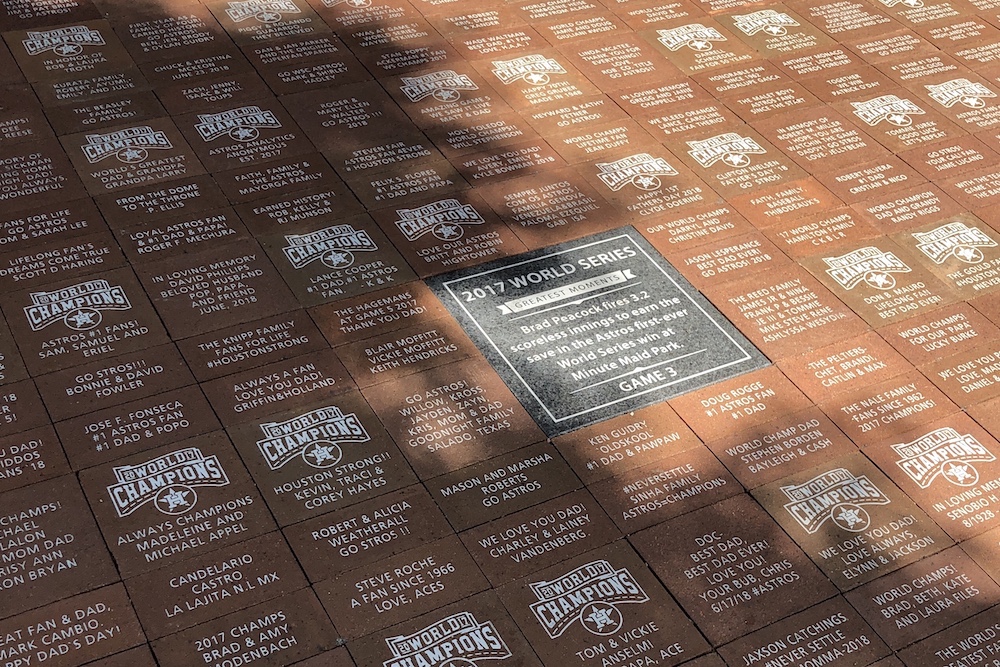 When Major League Baseball's historic axe swung down upon Houston's front office yesterday, it brought similarly strong reactions from across the continent, from commentators and fans alike, almost all of them in approval.

Which is wonderful. And I'll get to that in a spell.

But I feel compelled first to point out that a lot of those same moral compasses had been accumulating an awful lot of dust in recent years on the subject of cheating, particularly as it relates to steroid users and the Hall of Fame. And yeah, without naming names, that includes a bunch of my comrades in the Baseball Writers Association of America who were suddenly voicing outrage at the Astros' actions.

Well, we can't have it both ways, friends, now can we?

At the risk of repeating from my annual Hall ballot column a week ago, Barry Bonds and untold others cheated by using banned substances. They cheated baseball, and they did so beyond any doubt. The documentation regarding Bonds, specifically, is more voluminous, more convincing even than for those who've confessed, as the result of intensive investigations. The fact that those were independent investigations rather than a court conviction or MLB adjudication doesn't matter in the slightest. He's as guilty as his head was huge.

And yet, we've somehow seen Hall voters supporting Bonds more each year, to the point that he just might get enough to push him over the 75 percent line needed to be elected.

That's happened because of this subtle undercurrent, one I believe originated with the advanced analytics community, to cast cheating as no big deal since, hey, his numbers are his numbers and everything that isn't numbers must be subjective. From there, social media pressure's mounted on the voters, and more than a few have caved.

These Astros are why.

Let's hope the public pendulum swings back on this as hard as that axe swung down yesterday.