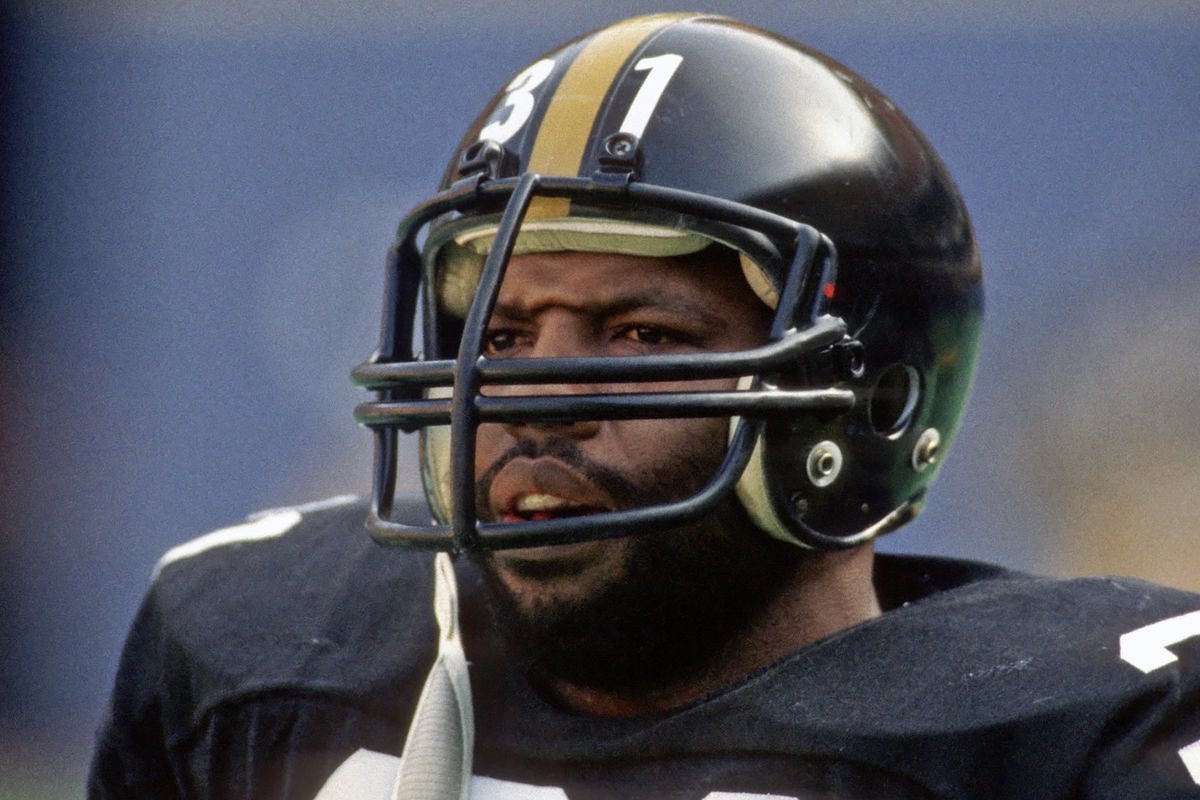 Bill Cowher found out over the weekend he was headed to the Pro Football Hall of Fame as part of the hall's special Centennial Class of 2020.

Now, after years of waiting and being passed over for induction, Donnie Shell is, as well.

Shell was announced Wednesday morning as one of the 10 senior players who will be inducted into the Hall of Fame in August, bringing the number of inductees with ties to the Steelers to two this year. And that number could grow to four Feb. 1 when the modern era class is voted upon. Safety Troy Polamalu and guard Alan Faneca are among the 15 finalists for that honor.

Shell, 67, has long been seen as an oversight by the hall. A member of all four of the Steelers' Super Bowl teams of the 1970s, Shell joined the team in 1974 as part of perhaps the greatest rookie class in league history.

"Donnie would drop down and play in the slot against wide receivers," said cornerback J.T. Thomas, one of his teammates on those great teams. "He could play the run. He could cover receivers. He could do everything."

The Steelers drafted wide receiver Lynn Swann, linebacker Jack Lambert, wide receiver John Stallworth and center Mike Webster, already members of the Hall of Fame, in the first five rounds that season. But Shell made the team as an undrafted rookie safety out of South Carolina State.

"The veterans were on strike that year," Shell told me earlier this year. "So that gave a lot of the rookies a chance to really make an impression in camp that year before they got there."

Shell made an impression, but not right away. He played as the team's nickel corner and on special teams his first few seasons after joining an already talented Steelers' roster.

"They had all their secondary when I got there," Shell said on "Good Morning Football" on NFL Network Wednesday morning. "I played linebacker at South Carolina State and they were moving me to the secondary and all of the secondary had made All-Pro. I said, 'Boy, this is a tough row to hoe.’ I kept working at it and became a starter."

But it wasn't without bumps in the road. He said cornerback Mel Blount, also a Hall of Fame player, took him aside his rookie season when Shell was having trouble coping with not being a starter for the first time in his life.

"He sat me down and showed me," Shell recalled on NFL Network. He said, ‘Look Donnie, I never saw anyone run down on special teams like you. I guarantee when you do that, we're going to stop them if you keep doing that.' He said, 'Donnie, look, we're going to the Super Bowl. And everybody's gotta do their part. You do your part.'"

Shell broke into the starting lineup full time in 1977 and made the Pro Bowl every season from 1978 through 1982, earning All-Pro status in three of those seasons. Shell would play until 1987, intercepting 51 passes in 201 career games, 167 of which were starts. At the time of his retirement, his interception total was the highest in NFL history for a strong safety.

Shell is the 10th player from the Steelers' Super Bowl teams of the 1970s to earn the honor.

"It means a great deal. But you didn't do it by yourself," Shell said on NFL Network, recalling coaches and teammates who helped him along the way.

Shell previously had been inducted into the College Football Hall of Fame in 1998, was named to the Steelers' All-Time team, the team’s Hall of Honor and the NFL Super Bowl Silver Anniversary team.

A Blue-Ribbon Panel comprised of many members of the overall Selection Committee, Hall of Famers, coaches, football executives and several leading historians has scrutinized the merits of nearly 300 candidates nominated for consideration as part of the Hall's special Centennial Class of 2020, which includes 15 members.