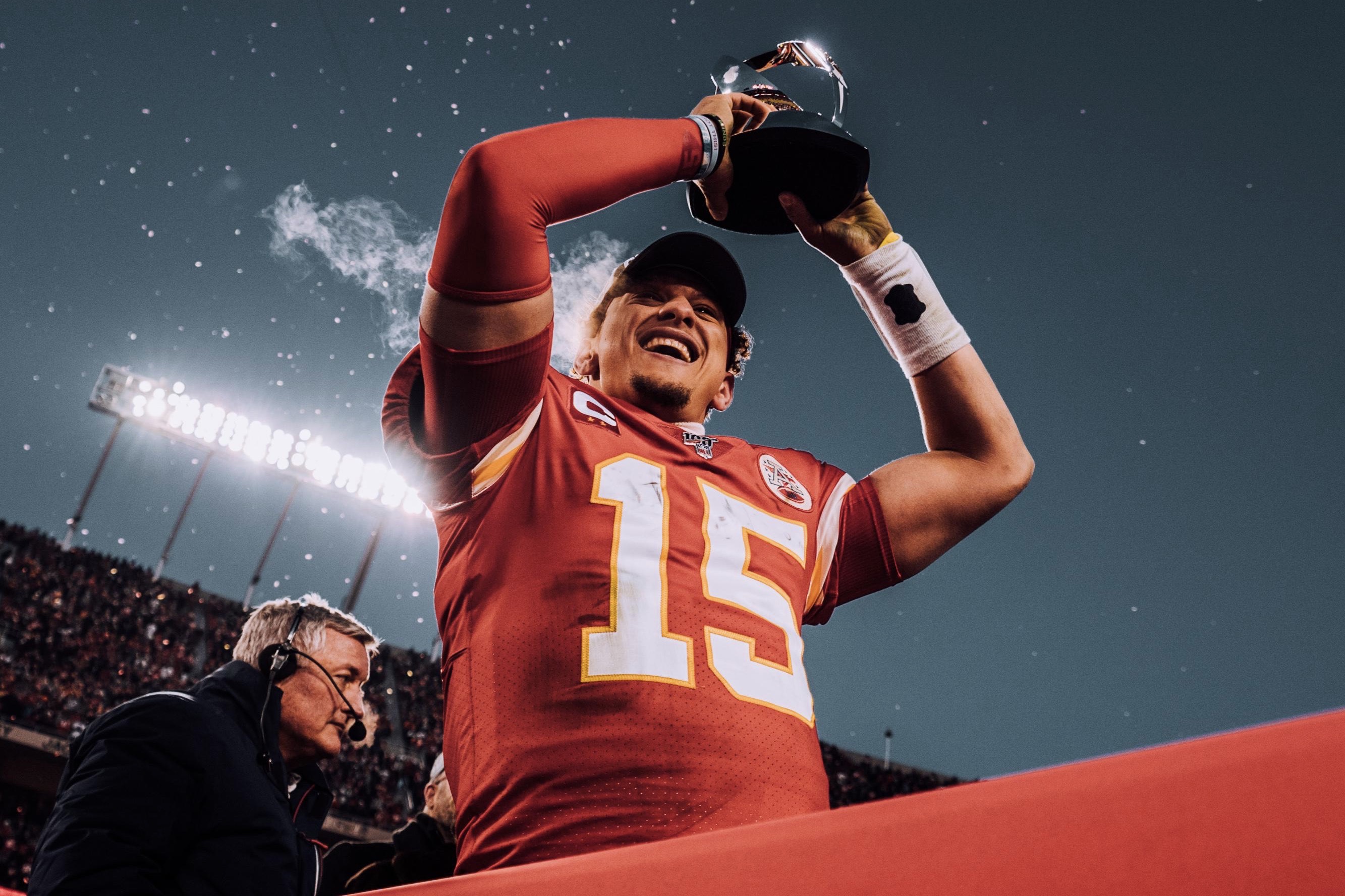 A pair of the league's storied franchises will meet for the Lombardi Trophy Feb. 2 in Miami.

The Chiefs and 49ers won their respective conference championship games Sunday to earn their spots in Super Bowl LIV. Kansas City defeated the Titans, 35-24, at Arrowhead Stadium, while the 49ers demolished the Packers, 37-20, at Levi's Stadium to earn their spot.

The Super Bowl will be the third for the Chiefs, but first since 1970. Kansas City played in Super Bowl I in 1967, losing to Vince Lombardi's Packers, 35-10. The Chiefs returned in Super Bowl IV, beating the Vikings, 23-7.

Kansas City shut down Tennessee's Derrick Henry, who had rushed for 180 or more yards in each of the team's first two playoff wins, holding him to 69 yards and a touchdown on 19 carries.

The win put Kansas City head coach Andy Reid in the Super Bowl for the second time in his career and improved his record to 2-5. Reid, who led the Eagles to the Super Bowl in 2004, is the league's winningest coach (207 victories) without having won a championship.

In the NFC game, the 49ers jumped on the Packers for a 27-0 halftime lead, running for 185 yards in the first half alone.

They finished with 286 yards as Raheem Mostert had a team-record 220 and scored four touchdowns. Mostert's yardage total was the second-most in an NFL playoff game behind Eric Dickerson's 248 yards in 1985.