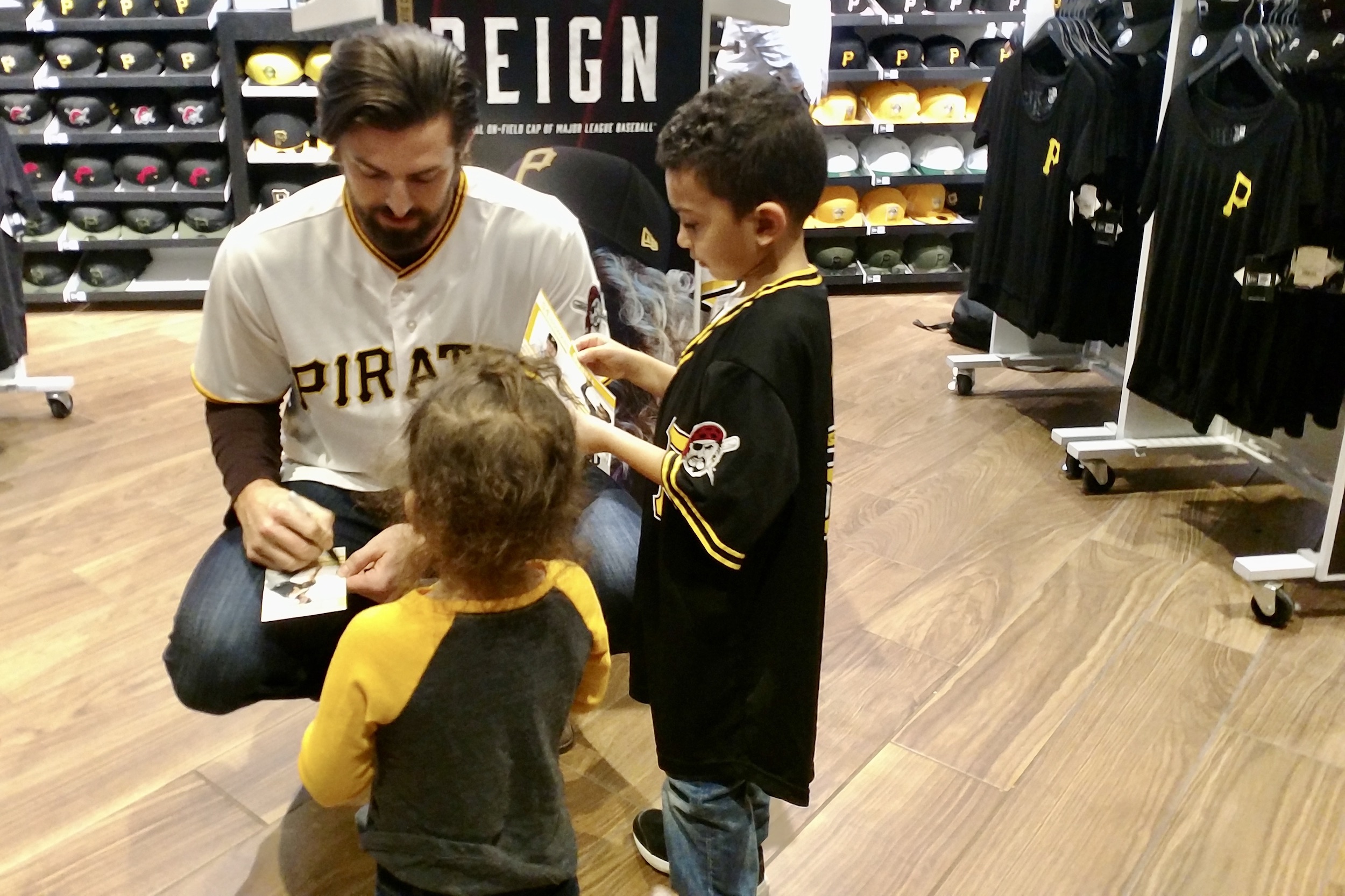 There. I said it. Yet again, for maybe the millionth year in a row.

And this is coming from someone who's stressed in every one of those years that payroll isn't anywhere near as pertinent to the Pirates' fortunes as most in the public seem to make it. But in the same breath, I'll add that it does still matter. Because both things really can be true.

Yeah, really. And I'm neither guessing, nor sharing some super-inside info.

But wait: Felipe Vazquez's $5.75 million formally counts toward payroll, but there's zero chance a penny of it'll be paid, since he'll again be placed on the restricted list. So that money can't reasonably be counted toward this purpose.

Which is insanely low.