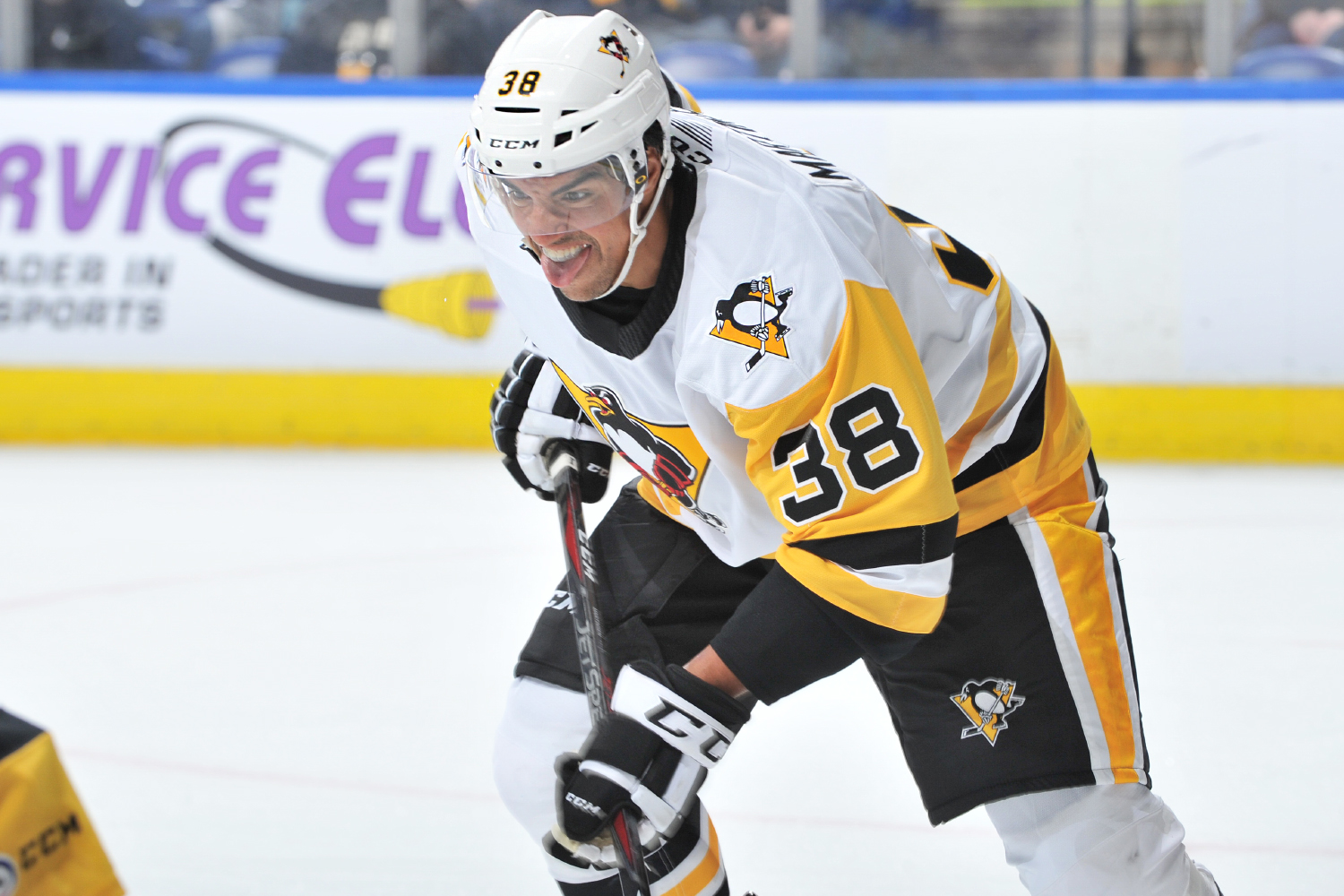 A source told me on Friday that Martinsen plans to go back to Europe.

Martinsen, 29, was acquired from the Ducks in the Erik Gudbranson trade. He's played 24 games since joining Wilkes-Barre/Scranton, primarily in a bottom-six role, and has scored one goal and two assists.

Martinsen is originally from Norway and first moved to North America for the 2015-16 season. Since then, he's played in 137 AHL games and 152 NHL games with Colorado and Chicago.

After Martinsen's contract is terminated, the Penguins will be down to 47 of their allotted 50 contracts.