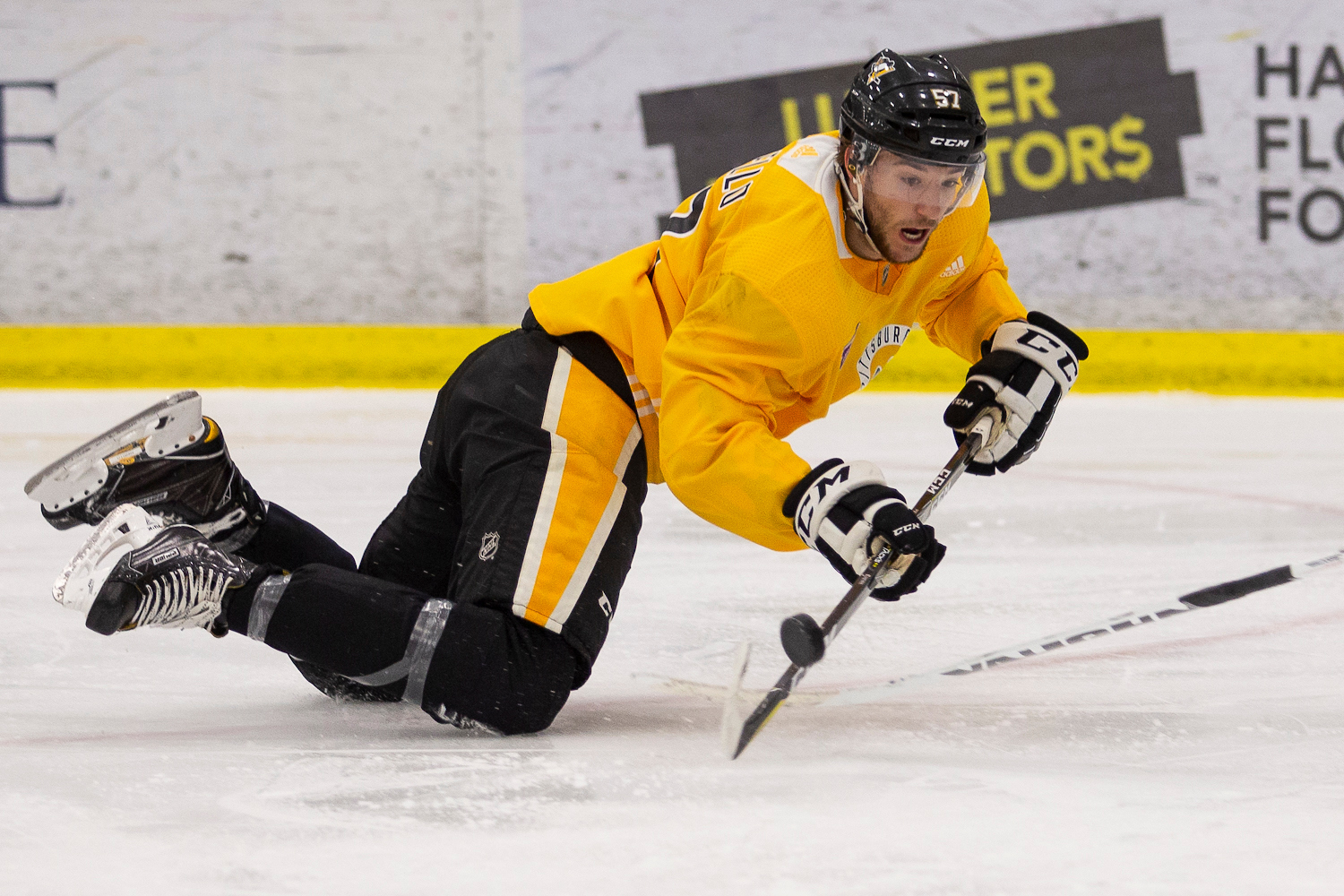 This is the first NHL call up for 23-year-old Angello, the Penguins' fifth-round pick in 2014. Angello currently leads Wilkes-Barre in goals (16) and ranks fifth in points (25) in 45 games.

The second-year pro has already matched his goal total from his rookie season last year in 20 fewer games.

When I spoke to Angello last month, he believed it was those other elements of his game that would help him get to this level.

“I’m trying to find my way to be consistent,” he said. “That doesn’t necessarily mean points, but having consistent play. Playing hard, playing physical, having attention to detail. Doing the little things right.”

“It was cool seeing everyone get called up, and when the guys get called up, they’re doing well,” he said. “I’m doing my best to develop and get better and help the team win here, and earn my call up.”

Agozzino returns after being sent to Wilkes-Barre over Pittsburgh's All-Star break and bye week. He leads Wilkes-Barre in points (33) and ranks No. 2 in goals (14) and assists (19) in 37 games.

Share
Tweet
Email
JuJu to AB: ‘Unblock me so we can talk’
AB to JuJu: Tough love was for ‘the culture’