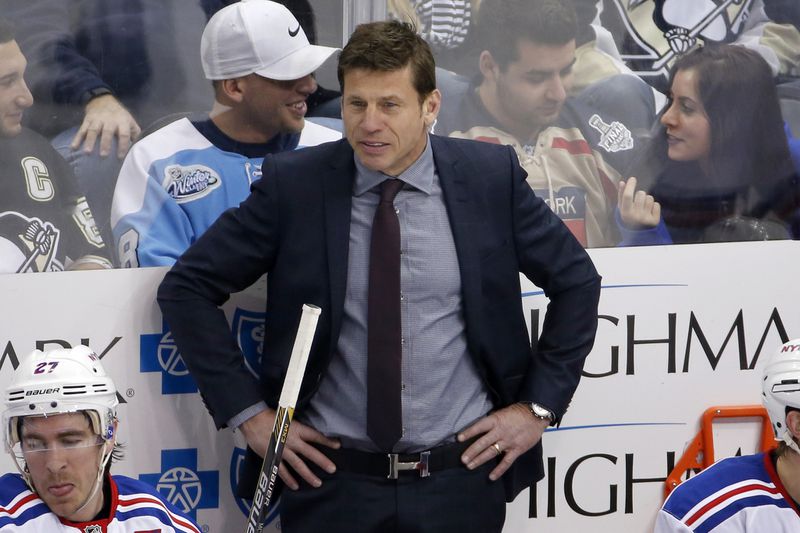 Samuelsson replaces Roger Melin behind the Leksand bench as Leksand ranks last in the SHL with a 11-24-3 record.

"It was exciting," Samuelsson told hockeysverige.se. "I was craving a coaching job even before (Leksand's sports manager Thomas Johansson) called. It didn't take long for me to decide."

Samuelsson played for Leksand from 1981-84 before breaking into the NHL, and again for a brief period during the 1994-95 lockout.

In September, Samuelsson was hired as a pro scout for the Seattle expansion team, and he said that when he got the offer to coach Leksand he received Ron Francis' blessing to leave the Seattle job. Samuelsson is still under contract with the Blackhawks after he was relieved from his duties there, so he also had to receive permission from Chicago before accepting the Leksand job.

Samuelsson's oldest son, former Penguins prospect Philip Samuelsson, is currently a defenseman on Leksand, playing in his first season in Europe. Ulf previously coached Phil with the Charlotte Checkers in the 2016-17 season.