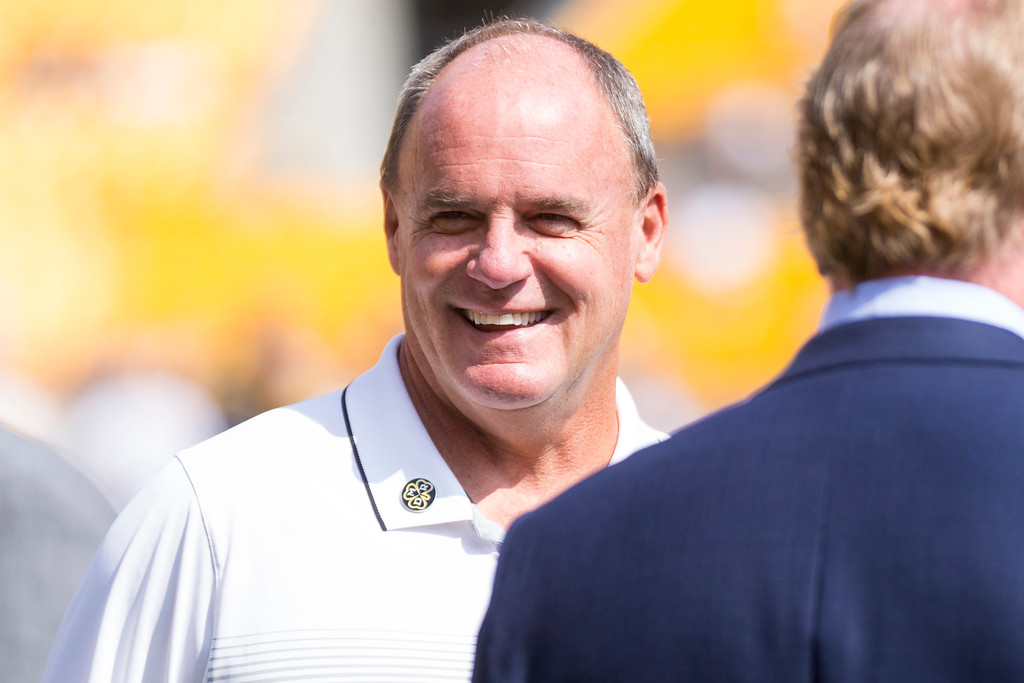 The team announced Wednesday that Colbert signed a one-year contract extension, running through "at least the 2021 NFL Draft."

This will mark Colbert's 21st season atop the team's personnel department and his 10th as the team's general manager. Financial terms of the deal were not disclosed.

"It's hard to quantify how fortunate I am to have been part of this organization for the last 20 years," Colbert said in a statement. "I look forward to the challenge of getting our team back into playoff contention while never losing sight of our ultimate goal — winning a Super Bowl."

After going 13-3 and winning the AFC North in 2017, the Steelers have missed the playoffs each of the past two years, going 9-6-1 in 2018 and 8-8 in 2019. The team plans to get back on track, and Steelers president Art Rooney II has full faith in Colbert to do just that.

"I am happy to announce we have extended Kevin Colbert's contract for an additional year," Rooney said in a statement. "Kevin continues to play a key role in our success and his dedication to our personnel efforts is unparalleled. We are pleased he will lead those efforts for at least one more year."

Colbert, 63, is a Pittsburgh native, graduating from North Catholic High School and Robert Morris University. He has been a part of two Super Bowl-winning teams (2005, 2008) and has helped assemble three AFC Championship-winning teams (2005, 2008, 2010). In addition, the Steelers have won nine division titles, earned 12 playoff berths and enjoyed 15 wining seasons during his time with the team.