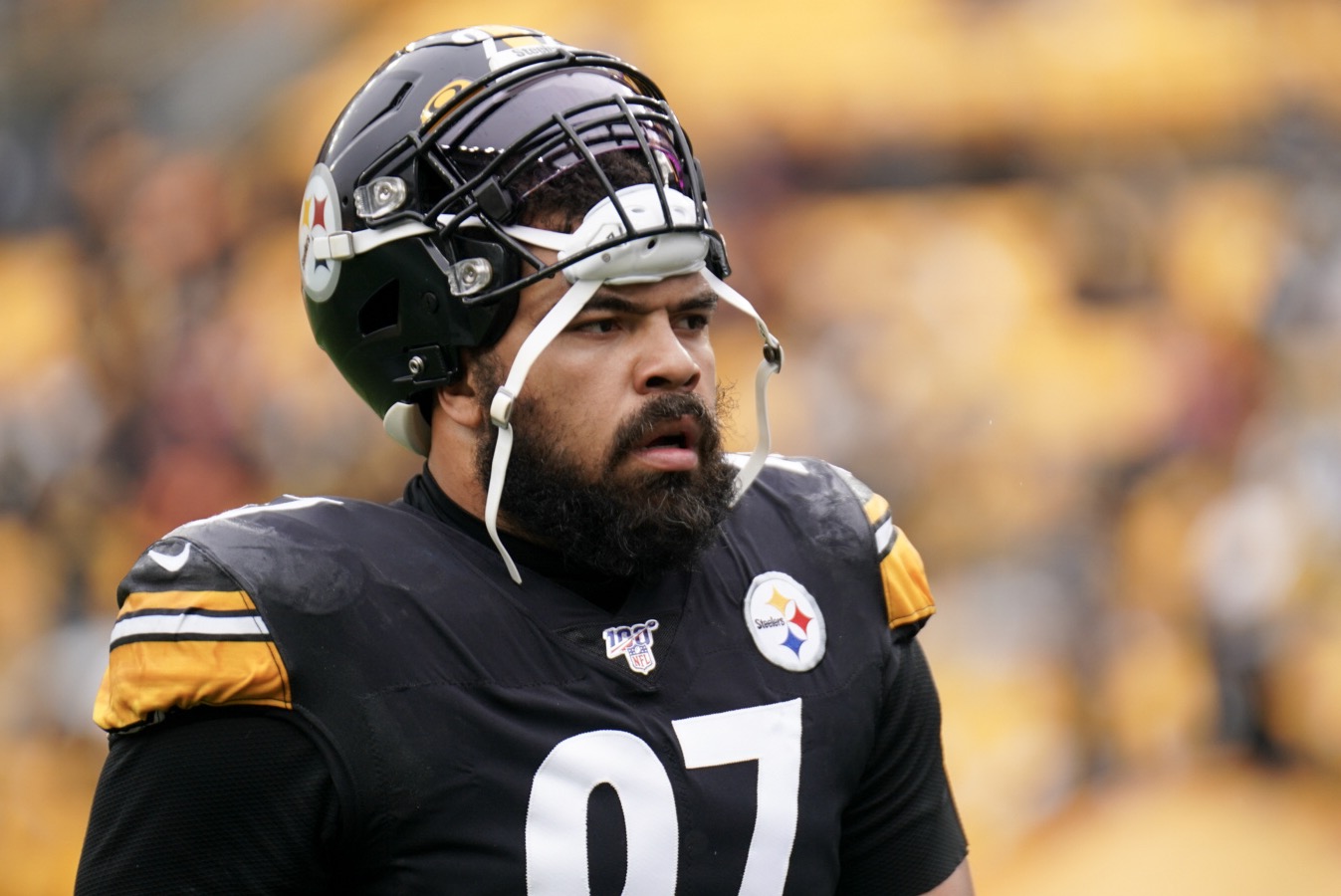 The Super Bowl might be over, but the NFL offseason isn't a long one. In fact, it's about to heat up considerably.

In just over two weeks, NFL teams can begin using the franchise or transition tags on players. And with no collective bargaining agreement in place -- yet -- for the 2021 season, teams can use both tags for the 2020 season.

Of course, they have to be able to fit those numbers under their salary cap.

Per OvertheCap.com, the numbers aren't cheap, at least not for the two players the Steelers will consider tagging.

For the Steelers, who are estimated to have just $1.4 million in salary cap space available, that means they need to so some housekeeping between now and Feb. 25, when teams can begin to tag players. Teams have until March 10 to use the franchise or transition tags.

There are some moves the Steelers can do to create some cap space by releasing players or doing some restructures. But if they choose not to go that route, or perhaps don't want the cuts to go as deep, another option would be to extend some players going into the final year of their contracts.

One player the Steelers are considering doing so with is defensive tackle Cameron Heyward, their defensive captain.

There is some precedent for this kind of deal.

The Steelers gave cornerback Joe Haden a two-year, $22.4-million contract extension last summer that reduced his 2019 cap hit from around $12 million down to $8.7 million by using guarantees and roster bonuses to lower his cap hit. The $3 million in cap space might not sound like much, but when you're tight against the cap, every dollar matters.

The Steelers could do something similar with Heyward, who is playing at an extremely high level, having earned Pro Bowl and All-Pro honors in 2019.

Heyward, who has one year remaining on his current contract, recorded a career-high 83 tackles -- the most by a Steelers defensive lineman since Donald Evans had 84 in 1993 -- to go along with nine sacks and a career-best 23 quarterback hits.

Heyward currently has a cap hit of $13.251 million with a base salary of $9.5 million. If the Steelers extend him as they did Haden, they can lower his base salary in 2020 to $6.65 million -- because of the 30 percent rule salaries cannot be adjusted by more than 30 percent in the final year of the CBA -- while also lowering his cap hit.

They could do this by offering him most of his extension in future guarantees and roster bonuses, as they did with Haden.

It most certainly won't get them the money they need to use the franchise tag, as expected, on Dupree. But the money saved could create enough space tender an offer for one of their own restricted free agents or re-sign some other pending free agents such as B.J. Finney or Tyler Matakevich.

Every dollar is going to count for the Steelers this offseason. If they can create even $2 million in cap space while also extending one of the most important players on their roster, it's well worth the move and the guaranteed money that would be paid out to make that happen.