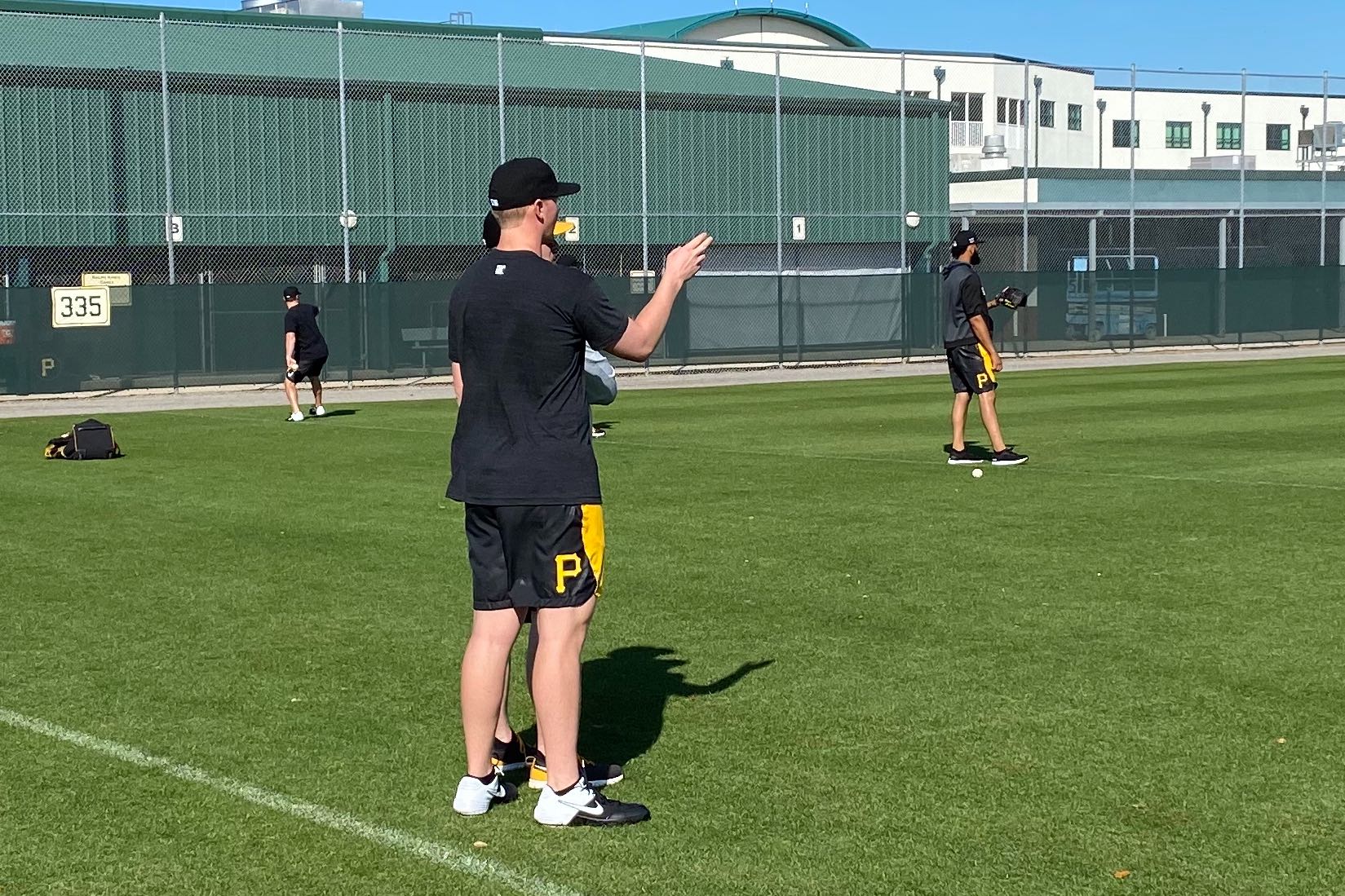 BRADENTON, Fla. -- While Derek Shelton was adamant during PiratesFest about not wanting to announce which players are in certain roles until camp is underway and he can watch players perform in person, most of the starting rotation was formed before he was named manager.

Chris Archer, Joe Musgrove and Trevor Williams are starters through and through, so the rotation has at least three of their five members set in stone. After that, there is some competition. Steven Brault, Chad Kuhl and Derek Holland are popular picks to compete for a starter spot, but other young arms like Clay Holmes, J.T. Brubaker and Cody Ponce could possibly be in the mix, too.

Mitch Keller, the team's top prospect, seems very likely to make the opening-day rotation. However, he does not view it that way.

"I'm approaching it like I don't have a job right now," Keller was telling me. "I need to perform and win my spot. I need to earn it."

Keller went 1-5 with a 7.13 ERA over 11 starts last year, but those metrics do not tell the whole story. He had terrific peripherals that suggest he pitched much better than the back of his baseball card would show, striking out 28.6 percent of his batters faced and finishing with a 3.19 FIP.

Keller also made great strides with his slider in 2019. He started throwing the pitch midseason and has worked on it this offseason.

He is still using the original grip he found when he started experimenting with the slider, so he feels comfortable throwing it.