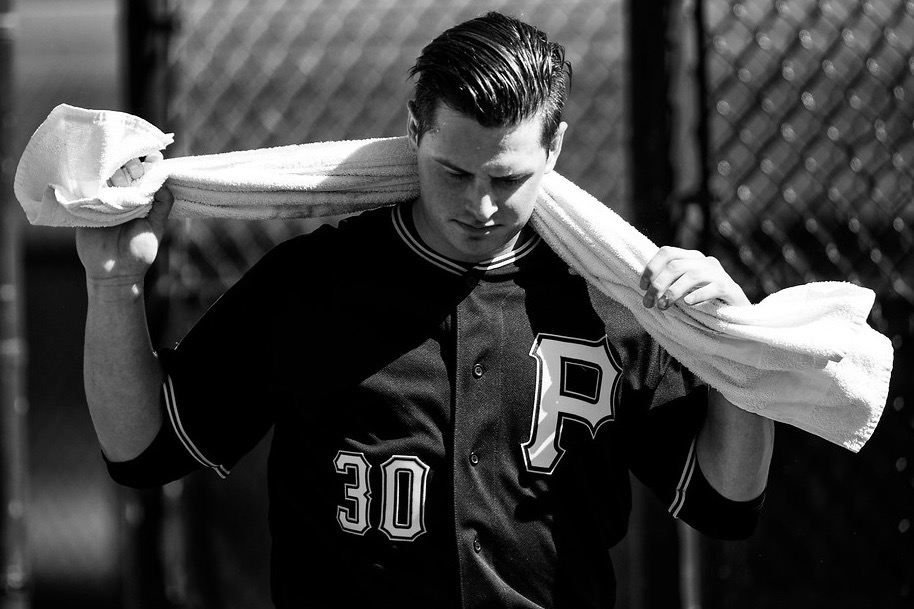 Alex Stumpf interviewed Kela on this Tuesday morning, and I did likewise with Crick.

Crick had precisely the type of season he'd hoped in 2019 ... right through the first week of June. To that point, through 21 appearances, he'd posted a 1.83 ERA, a 1.02 WHIP and a .167 opponents' batting average. He'd basically been untouchable, an eighth-inning machine setting up Felipe Vazquez.

And then, following one series in Atlanta, it'd all begun dissipating. Three appearances, four runs, couple of them clearing fences, handful of walks ... and a handful of matching strikeouts.

With the latter making no sense.