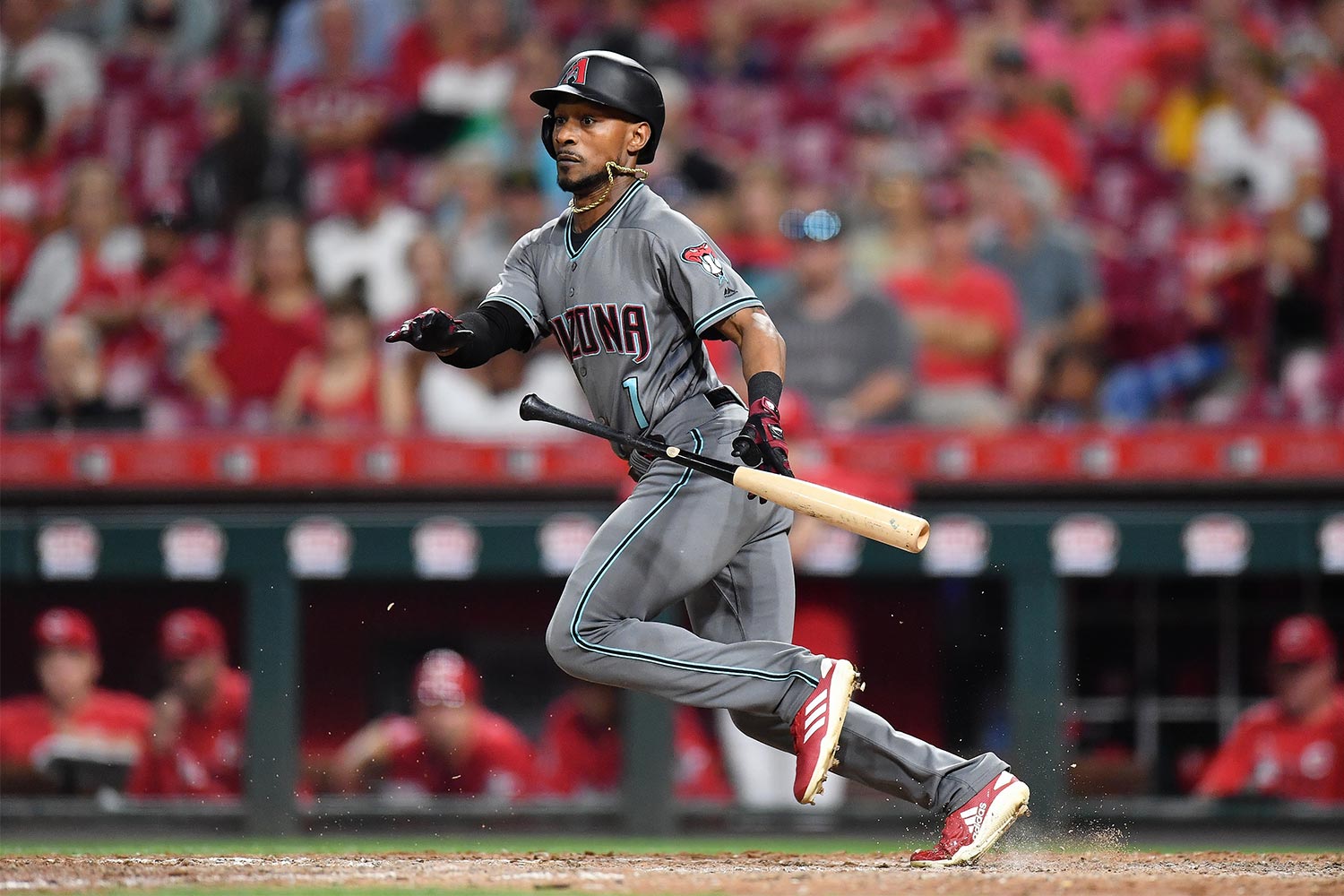 BRADENTON, Fla. -- There it is. The Pirates have seemingly found their center fielder to replace Starling Marte, signing Jarrod Dyson to a one-year major-league deal, per multiple reports.

Last season, Dyson appeared in 130 games for the Diamondbacks, slashing .230/.313/.320 while adding seven home runs, 27 RBIs and 30 stolen bases on 34 attempts. He connected on 10 assists and 208 putouts while committing two errors, and was worth six outs above average, according to Baseball Savant.

Dyson, 35, was worth 1.3 WAR last year, according to Baseball Reference.

The stats pretty much tell the story here: He's speedy and rangy with solid defense, but his work at the plate needs improvement. At 35, a significant offensive improvement seems unlikely.

And while Dyson is versatile, playing each of the three outfield positions last season, the vast majority of his playing time came in center, and that isn't expected to change in Pittsburgh.

While Cherington had said this offseason he would be comfortable with Bryan Reynolds being the everyday center fielder, Reynolds told Dejan Kovacevic Wednesday that he had been informed months ago that he would stay in left field.

Adding an interesting layer to the Marte trade, it's worth noting Marte went to the Diamondbacks in exchange for prospects Liover Peguero and Brennan Malone, so the two teams eventually swapped their center fielders from last season.

The move leaves the Pirates with a likely opening-day outfield of Reynolds in left, Dyson in center and Gregory Polanco in right.

Guillermo Heredia, another free agent signing this winter, will likely be the fourth outfielder.

The Pirates will need to open a spot on their 40-man roster to add Dyson. Since spring training has begun, the team could send Jameson Taillon to the 60-day injured list. Taillon will not pitch in 2020 as he recovers from Tommy John surgery.

Terms of Dyson's one-year deal were not disclosed. However, he earned $3.75 million in his final year in Arizona.