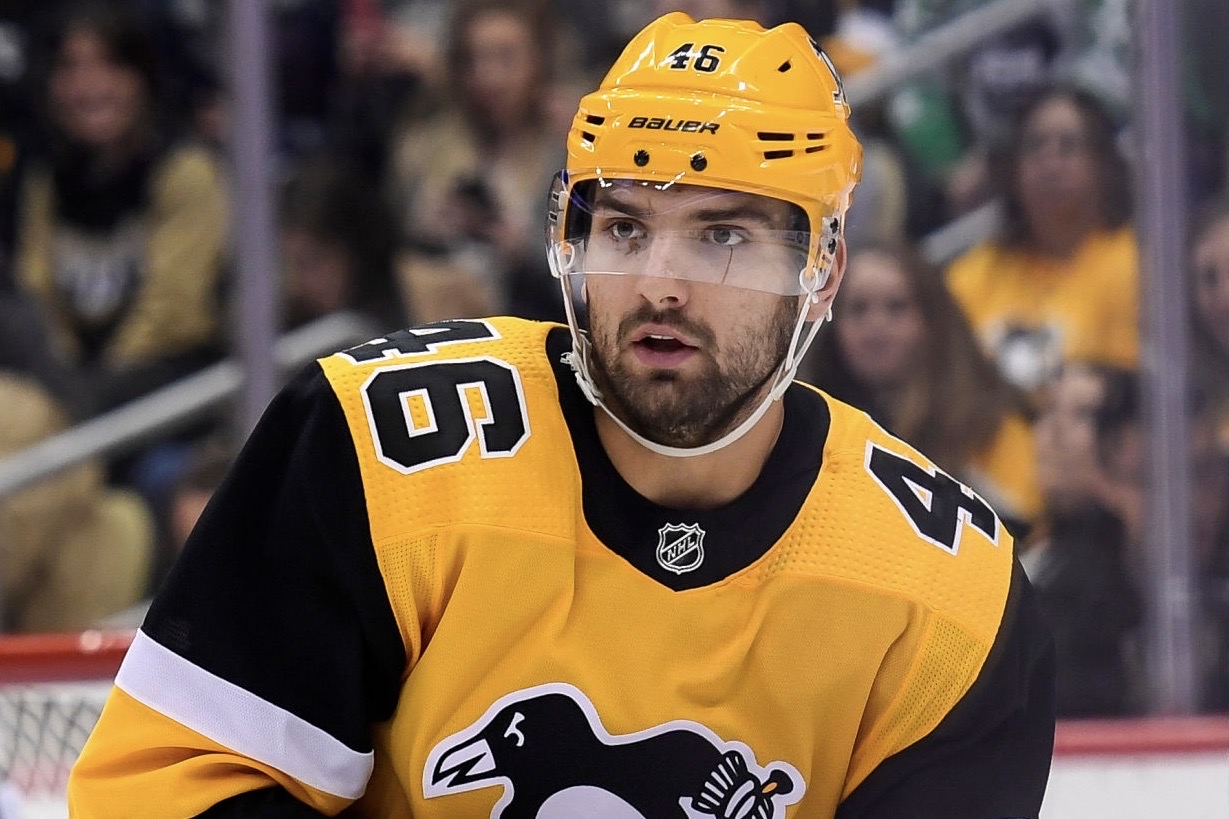 Zach Aston-Reese exited the Penguins' game against the Red Wings in the second period on Sunday.

Aston-Reese's last shift ended with 11:04 remaining in the middle frame when he skated slowly to the Penguins' bench. He did not come out with the team to start the third period.

Patric Hornqvist and Sam Lafferty took turns filling in on the third line with Teddy Blueger and Brandon Tanev in Aston-Reese's absence.

Mike Sullivan said after the game that Aston-Reese was being evaluated for a lower-body injury, and did not provide any specifics. The Penguins have a scheduled off day on Monday, so an update on Aston-Reese's status isn't expected until Tuesday.

Share
Tweet
Email
Out of gas with no Pitt stop for miles
Mound Visit: How Stratton became a spin doctor