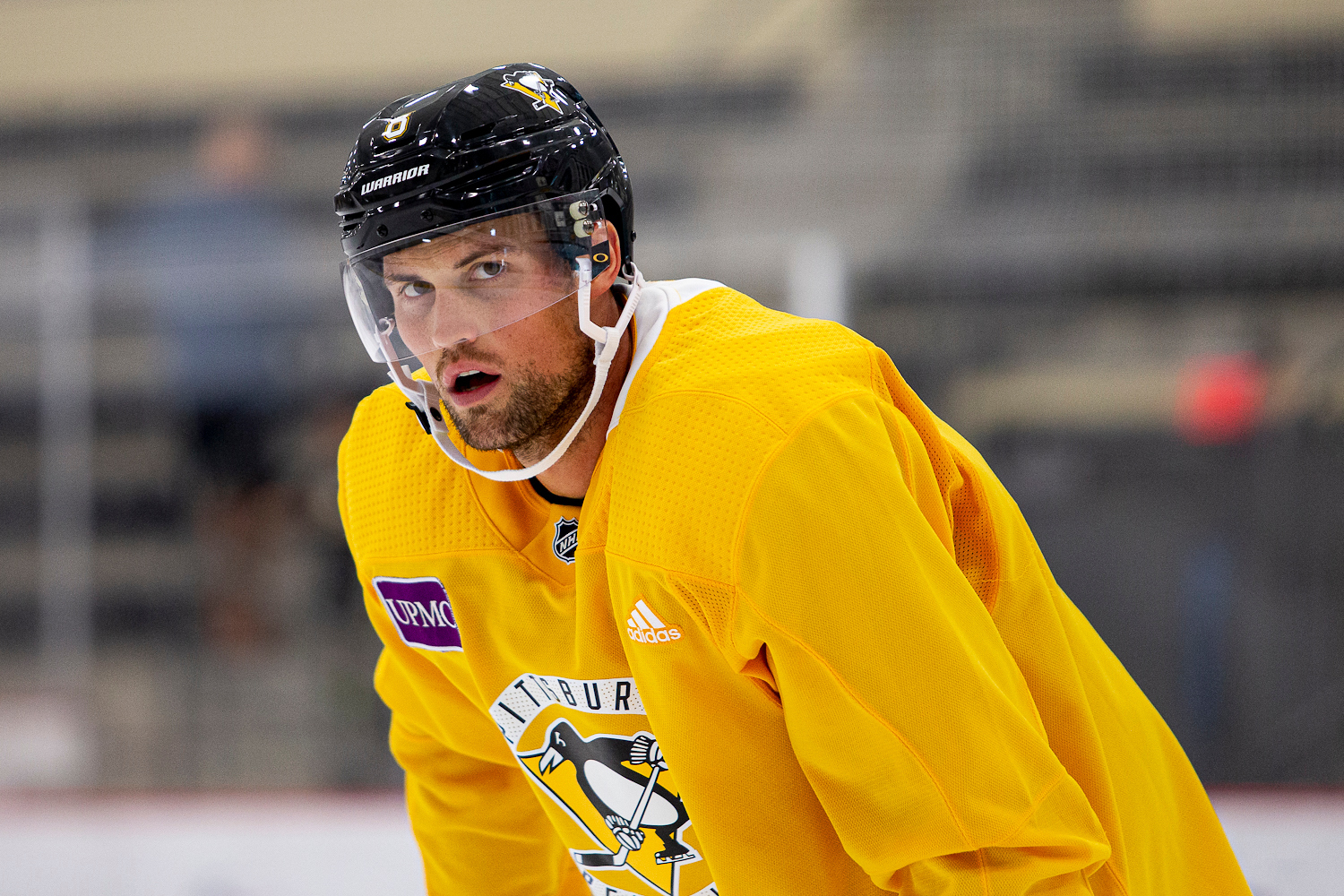 CRANBERRY, Pa. -- Penguins defenseman Brian Dumoulin, out since tendons in his left ankle were sliced Nov. 30 in St. Louis, is back on the ice.

He began skating shortly before 10 a.m. today at the Penguins' practice facility, and went through a supervised workout for about 30 minutes.

Dumoulin was hurt on his first shift of the game, when Blues forward Zach Sanford fell on the back of his legs.

No timeframe has been announced for his return to the lineup.

In an unrelated move, the Penguins recalled defenseman Zach Trotman from their farm team in Wilkes-Barre on an emergency basis and placed defenseman John Marino on injured reserve.

There was no immediate explanation for the emergency nature of Trotman's recall.

Trotman has appeared in five games with the Penguins this season. He has three goals and eight assists in 23 games with Wilkes-Barre/Scranton.

Share
Tweet
Email
No Malkin? No problem for confident Penguins
Kovacevic: A pause to applaud Penguins’ achievements … because they sure won’t