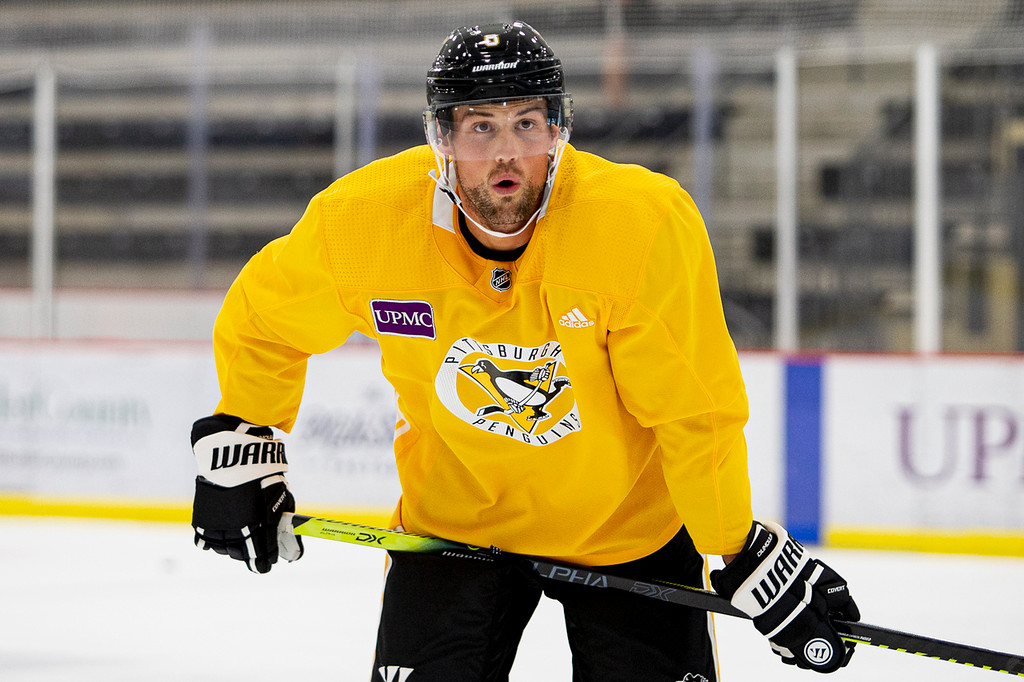 "It's not even news, for us," Sullivan said of the players going on the road trip. "This is just the process."

Bjugstad resumed skating on his own for the first time in nearly a month on Feb. 15 and has yet to skate with the team. He had core muscle surgery in mid-November, and there was never a projected timeframe for his return, just a "minimum of eight weeks."

Dumoulin has been skating on his own for the last week or so, the first time he's been on the ice since undergoing ankle surgery on Dec. 1, and has yet to skate with the team. Like Bjugstad, there was never a projected timeframe for his return, but he was expected to be out for at least eight weeks.

Marino underwent facial surgery on Feb. 10 and was “expected to miss three to six weeks,” which would put the shorter end of the timeframe at the end of the California road trip.

Domink Kahun, who left Thursday's loss in Toronto after appearing to take a puck to the left knee and didn't practice on Friday, is a game-time decision for Saturday afternoon's game against the Sabres.