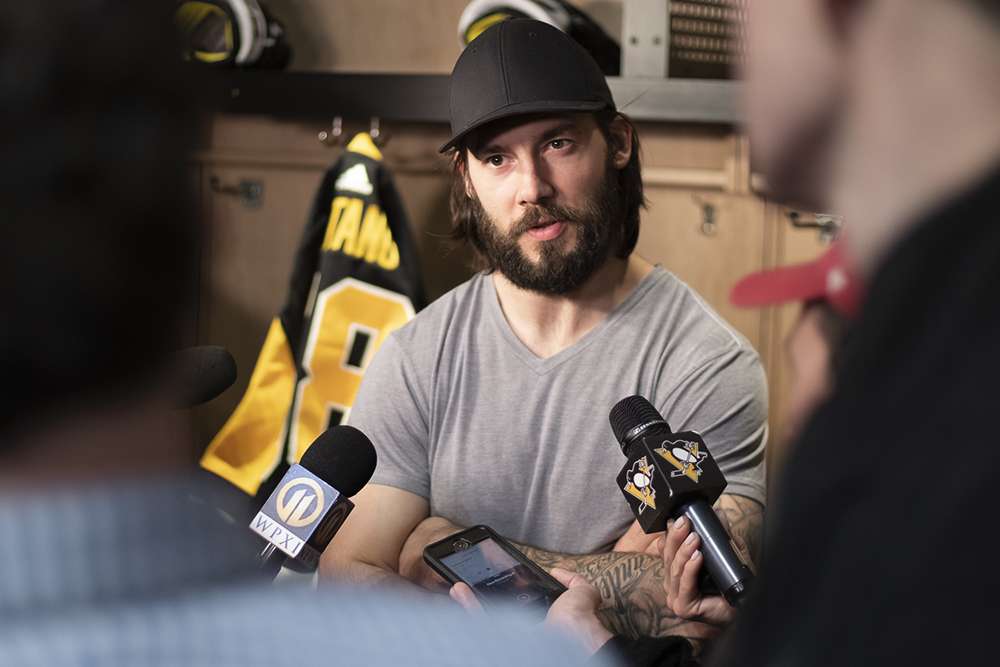 The NHL is taking extra precautions as the coronavirus epidemic spreads in North America.

Elliotte Friedman reported on Saturday that the NHL plans to close locker room access to media, on recommendation of Centers for Disease Control. Media availabilities will instead be conducted in formal press conference area in the arena.

Friedman also reported that the NBA, MLB, and MLS are expected to follow similar protocol. The MLB said in a statement on Saturday that they were still discussing procedures.

“We are undertaking many precautions currently,” the statement said. “For example, we are asking anyone — including media — who has visited a high-risk area, as defined by the CDC, within the last 14 days not to visit our facilities.

“We are also discussing additional measures internally and with other leagues. At this time, we have not made changes to our media access procedures, and we will advise if we determine to take such steps.”

Coronavirus concerns are already affecting other sports leagues and tournaments across the world.

Sidney Crosby was asked on Saturday about potentially playing in an arena without fans due to coronavirus.

"We discussed the situation and have been brought up to speed on what is going on," Crosby said. "I haven't given any thought to that, I couldn't give you an opinion either way."

Some NHL teams are already feeling the effects of coronavirus as it affects stick production by manufacturers CCM and Bauer in China. No Penguins have currently run out of sticks, but some are concerned that they will not have enough of their custom sticks to last until the playoffs. Some of the players who use the affected brands have given one of their custom sticks to Warrior (which manufacturers sticks in Mexico) and asked them to try to make a stick as close as they can to it.