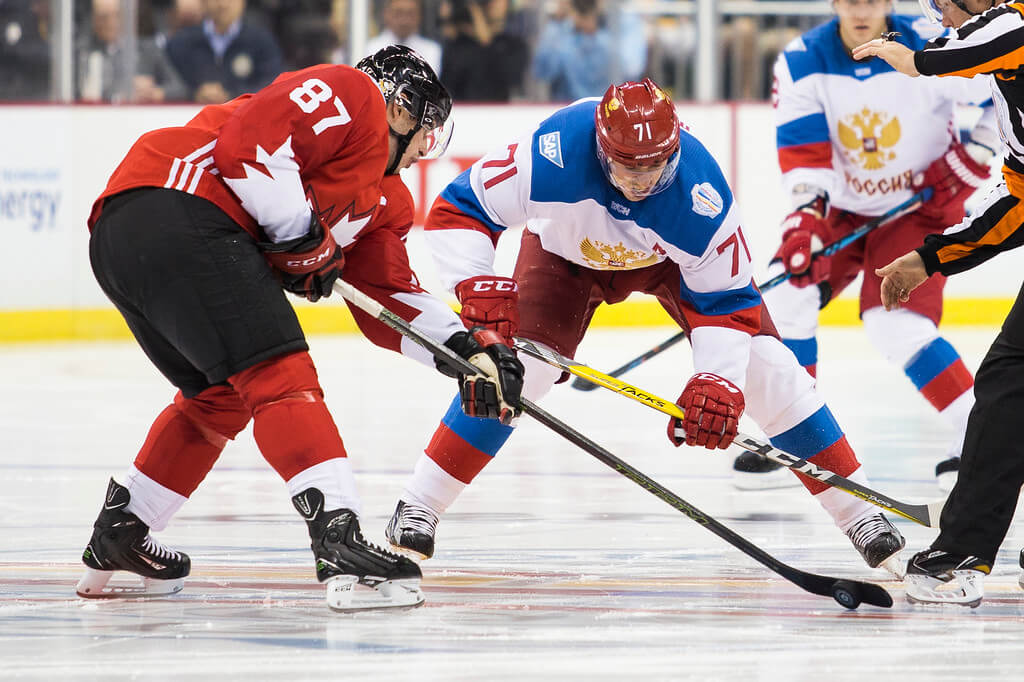 The IIHF has cancelled the 2020 men's World Championship due to the coronavirus outbreak, the organization announced on Saturday.

The tournament was scheduled to be held May 8 to 24 in Switzerland, and was the last remaining senior IIHF tournament to be cancelled this spring.

"This is a harsh reality to face for the international ice hockey family, but one that we must accept,” said IIHF President René Fasel. “The coronavirus is a global problem and requires major efforts by government bodies to combat its spread. The IIHF must do all it can to support this fight. We have to set sport aside for now and support both the government bodies and the ice hockey family.”

"We accept this decision of the IIHF Council,” said Gian Gilli, General Secretary for the 2020 IIHF Ice Hockey World Championship Organizing Committee. “But of course, this is a huge disappointment for the Organizing Committee. It is an exceptional situation for all concerned and it is now a question of resolving all the outstanding issues."