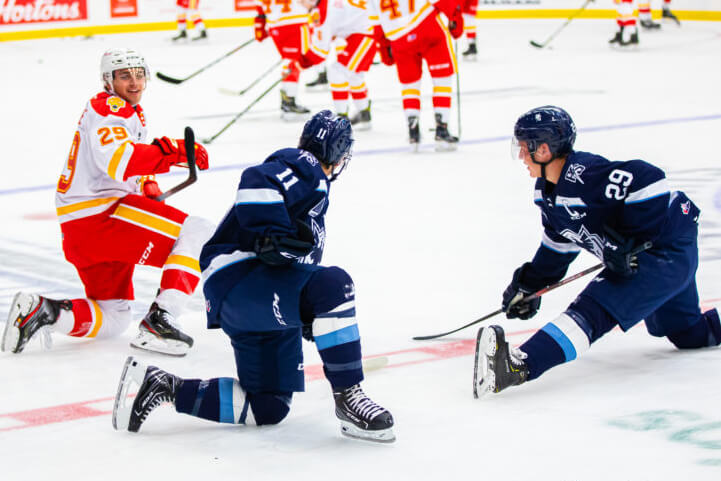 The CHL and its regional leagues, the QMJHL, OHL, and WHL, have cancelled the remainder of their seasons due to the coronavirus outbreak, the CHL announced on Monday.

"We have continued to monitor the latest updates and advice from all public health agencies and medical experts, and worked tirelessly to determine a scenario by which the balance of our season could be played," the CHL said in a statement. "Unfortunately, given the troubling state of our global climate and public welfare, there is still too much risk and uncertainty to move forward in good conscience."

This marks the first time in the 102-year history of the Memorial Cup that the trophy will not be awarded.

The Penguins only have two prospects in the CHL: Samuel Poulin and Nathan Legare, both in the QMJHL.

Neither Poulin or Legare are eligible to play in the AHL next season due to the NHL-CHL transfer agreement, so they will likely both return to the QMJHL next season.