That was fun — so let's run it back, this time focusing on the other side of the ball.

Nobody will argue the Steelers have been known, historically, as a defense-first team. From "The Steel Curtain" to "Blitzburgh," the Steelers have produced some of the game's most elite defensive talents decade after decade, era after era.

But what about offense?

While the Steelers may not boast the depth and the talent on the offensive side of the ball, there's plenty of skill to go around. You'll have, of course, Ben Roethlisberger vs. Terry Bradshaw front and center, but speaking of center ... Mike Webster vs. Dermontti Dawson vs. Maurkice Pouncey isn't bad either, eh?

That's to say nothing of Franco Harris vs. Jerome Bettis vs. Le'Veon Bell or how exactly you're going to pick two among John Stallworth, Louis Lipps, Lynn Swann, Antonio Brown and Hines Ward. Maybe you throw it way back to Elbie Nickel or you project JuJu Smith-Schuster to make waves moving forward.

The choices are yours.

This time, I didn't fill in any players to start. There's way too much debate on this side of the ball. I think there are two locks on offense, but I wanted to leave this one open-ended.

Have fun, and I'll see you down in the comments: 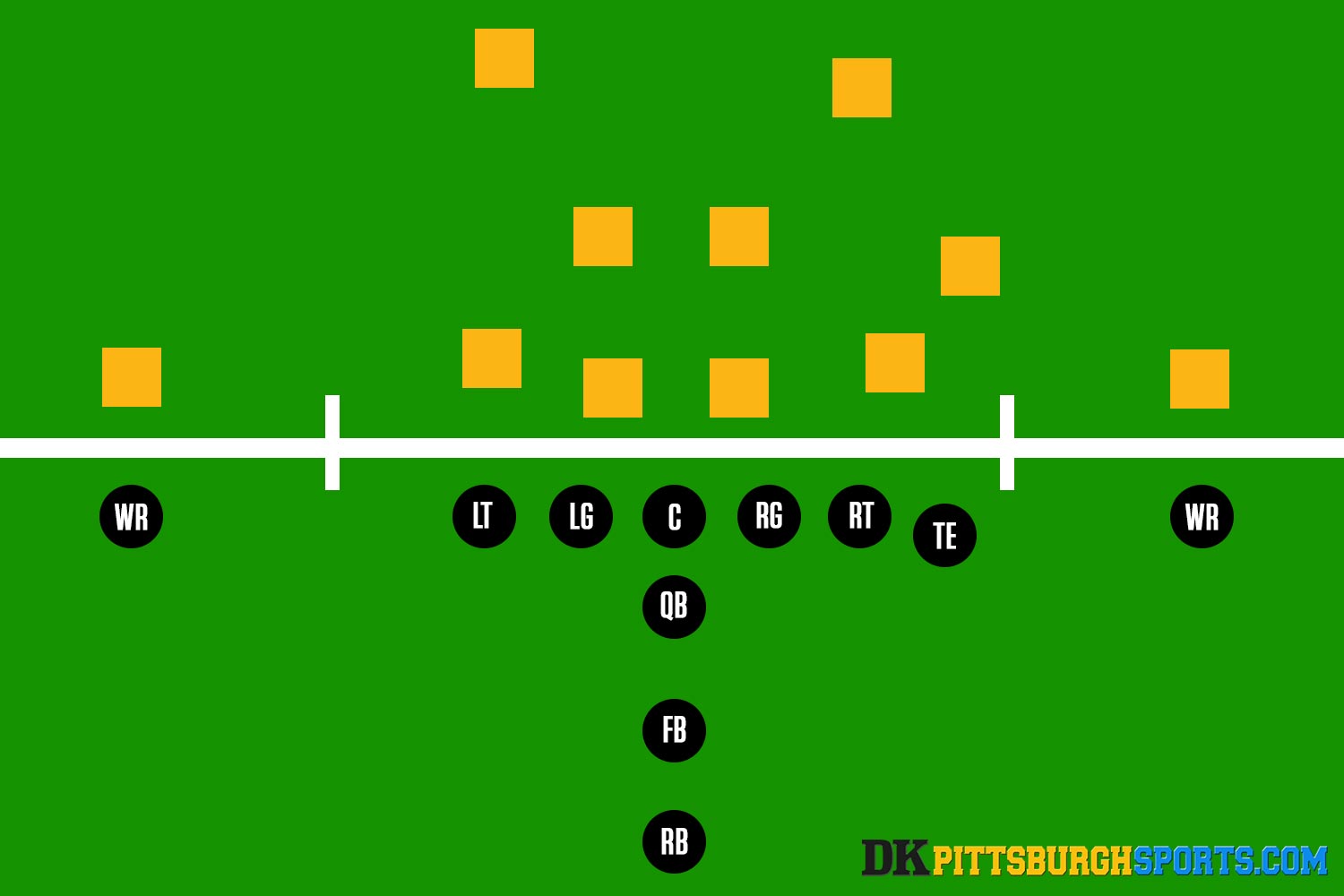