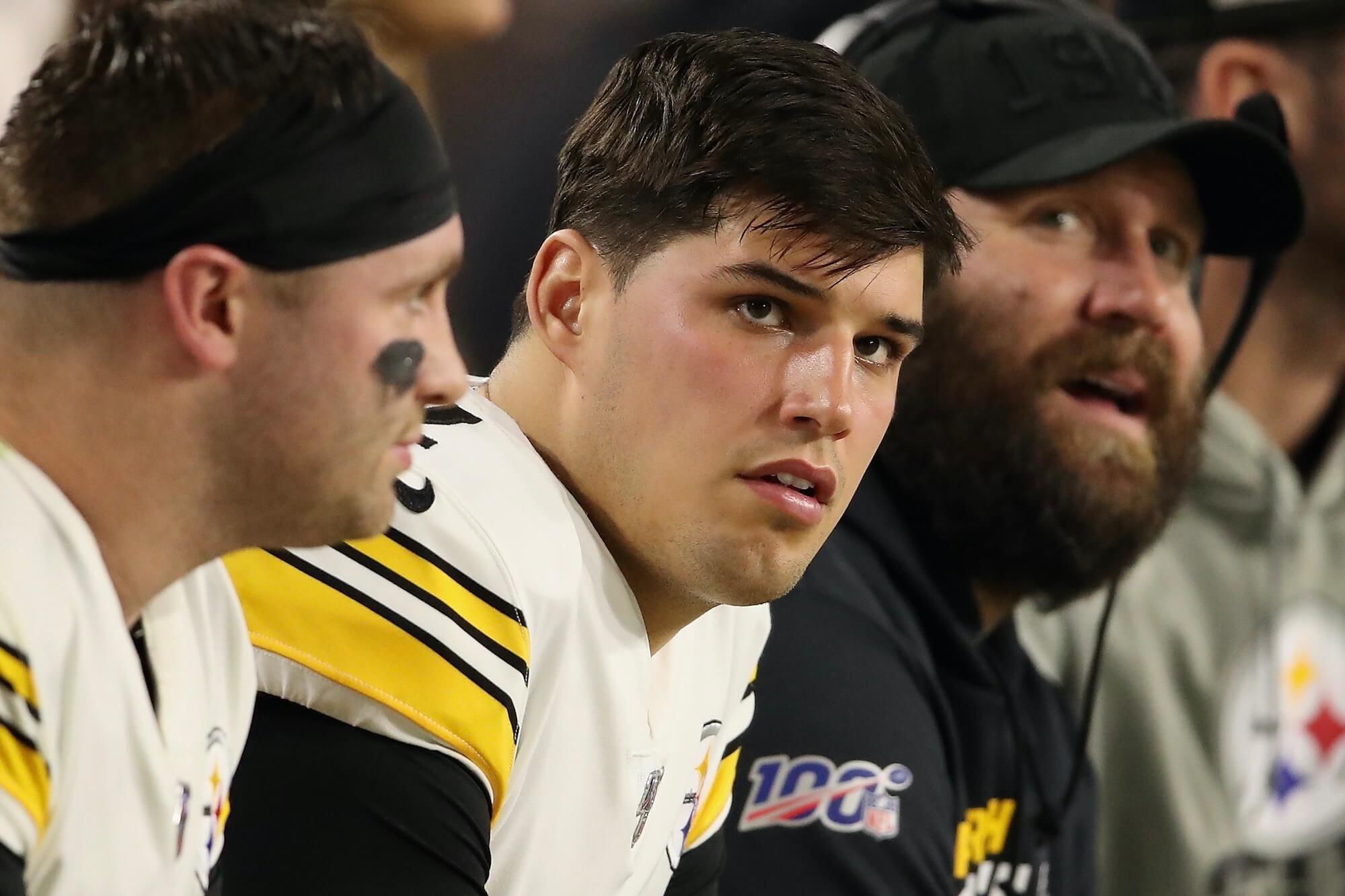 Heck, a few days ago, the most decorated quarterback in NFL history was available!

Tom Brady, of course, touched down in Tampa. Winston and Newton will find new homes in the very near future, too. As will Andy Dalton, the other significant player available in an uncommon, maybe unprecedented market for riches at the game's most important position.

That's because, for every one of them, it's easy to identify a suitor: The Chargers are in dire need after Philip Rivers' departure. (And no, Tyrod Taylor isn't it.) The Jaguars need one just as badly, assuming anything about them can be taken seriously anymore. And don't forget the Patriots, who are posturing that they're set with, um, Jarrett Stidham and Brian Hoyer.

When the music stops, all chairs will be filled.

And no, in spite of a considerable fuss being kicked up across the Nation, the local franchise won't be among those putting out any chair that doesn't involve protecting a parking spot.