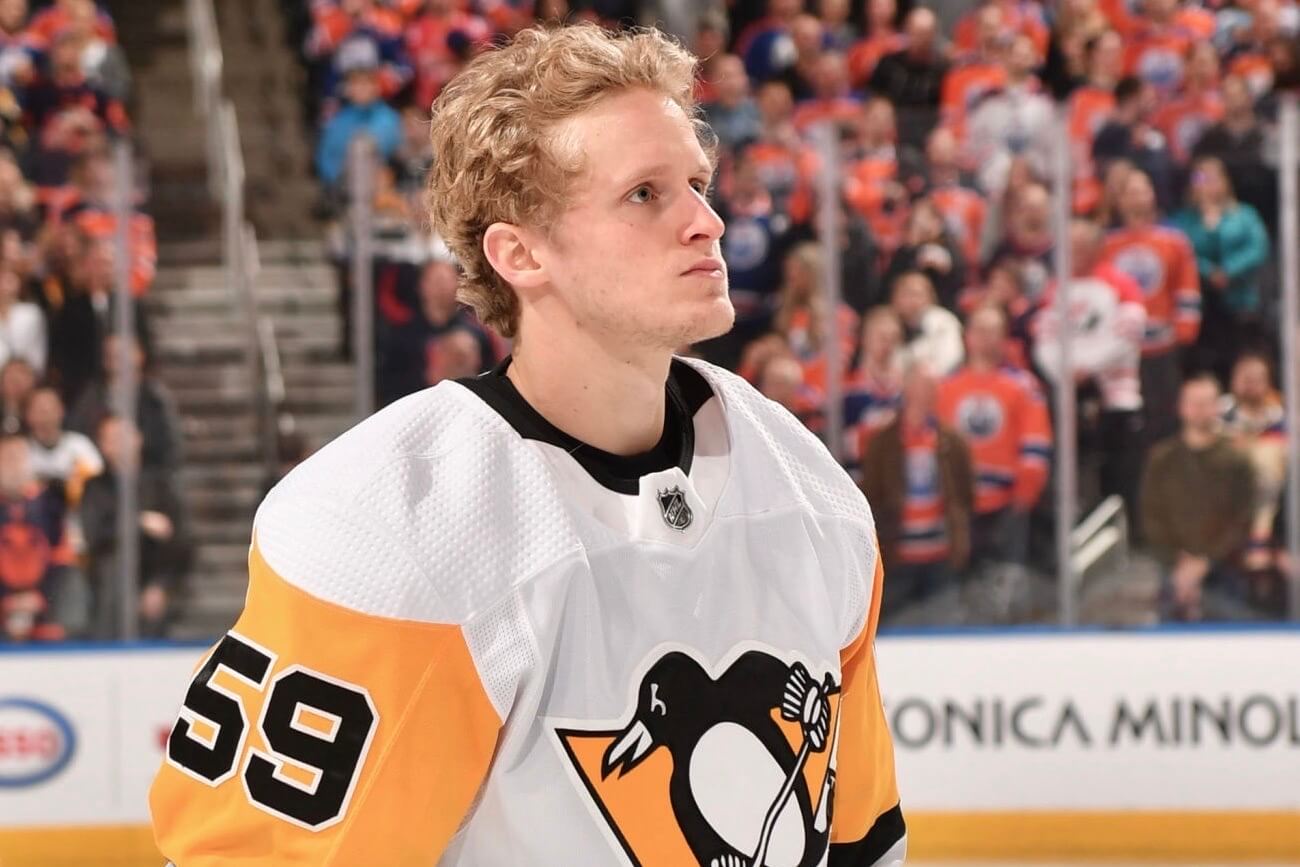 The Penguins, like most of the hockey world, haven't had much good news lately, but Jim Rutherford delivered some during a conference call Wednesday.

He said that Jake Guentzel, who underwent shoulder surgery after being injured Dec. 30, has experienced no setbacks during his rehabilitation and expressed optimism that Guentzel will be available to play at some point this spring.

Assuming, of course, that the NHL resumes playing, which is far from certain at this point.

"If you look when he was injured and what the projection was on the timeline for him to return, it was four to six months," Rutherford said. "So if you take the shortest period, that would be the end of April (when he'd be able to return). Obviously, you can do the rest, if it's six months.

"I would expect that, knowing Jake Guentzel, that he's going to be ready. His rehab is going well. He's at the point now where he's one of the guys who's (considering returning) home and (would) continue to work on the rehab on his own.

"But all of the reports that I've had, there have not been any setbacks at this point."

Guentzel was the Penguins' leading scorer when he was injured during a 5-2 victory against Ottawa, with 20 goals and 23 assists in 39 games.