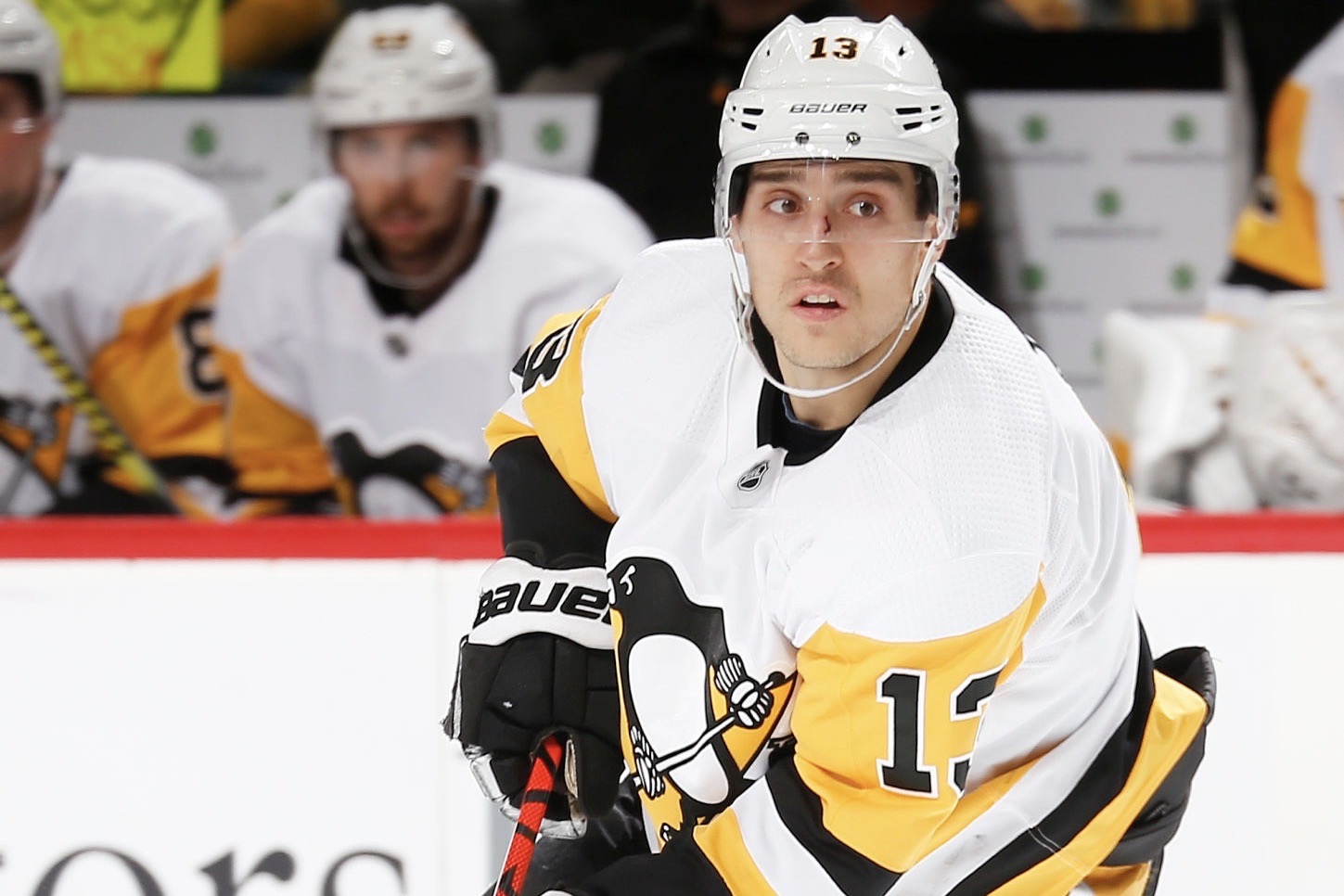 Brandon Tanev plays hockey at high speed most of the time.

The rest of it, he plays at a higher one.

Skating is the cornerstone of everything he does, from ferocious forechecking to efficient penalty-killing, so being forced to stay off the ice since March 12, when the NHL suspended operations because of the coronavirus pandemic, could cause some serious problems for him.

Perhaps they will, but Tanev said Wednesday that even though he hasn't been on the ice in a while, he's been on skates numerous times during the shutdown.

The kind with wheels, not steel blades.

"Obviously, it's extremely difficult, not being able to be on the ice," he said. "But our strength coaches have done a great job in passing on some information, when it comes to working out and lifting (weights). I've been Rollerblading a lot, too. It kind of mimics the stride of being on the ice, as close as you can really get, so I've been trying to Rollerblade as much as I can, especially when the weather is nice. Obviously, maintaining social-distance and following the rules, but (continuing) to work out and working those small, intricate muscles that you need to ... have when you're playing hockey."

Tanev said he ordered a pair of Rollerblades online rather than trying to have the ones he had at his family home in Ontario shipped here, and that they've allowed him to add a dimension to his workouts that should help him to adapt quickly when he's able to get back on the ice.

"There are some drills," he said. "You can do sprints up hills, work on certain things. Maybe if you have a stick and a puck in your situation, where there's some free space in a parking lot or no one's near, you're able to get out there and handle the puck. Obviously, it's not the same as being on ice, but in a sense, it's pretty darned close to what we're used to. I think it's just the joy of getting on a pair of skates, whether they're ice hockey skates or Rollerblades, or feeling the puck."

The legs muscles that power his game aren't all Tanev has been trying to flex while the season has been on hold. In addition to a a physical-training regimen that includes long runs and 30- or 40-minute sessions on his Rollerblades, he's been reading a lot, trying to "work on my craft in the kitchen" and putting together jigsaw puzzles to maintain his mental dexterity.

"(Doing puzzles is) great to keep the mental aspect of yourself strong," he said. "Obviously, it's a difficult time, but to get your mind thinking and put it in situations like it is on the ice, when you're trying to think through a certain situation, I think you're able to do that when you're looking for a piece. Maybe you're getting frustrated and you don't want to do it anymore -- your mind is telling you to give up -- but at the same time, that puzzle needs to be finished. And without that piece you're looking for, the puzzle can't be finished. It's a mental grind at times, especially with the puzzles that have a ton of pieces."

It still is not clear whether, let alone when, the NHL will resume operations, but Tanev believes that the unscheduled time off the Penguins have had for the past few months will stoke their passion for the game if they return before next season.

"I think there's going to be an added enthusiasm and love for what we've missed over the past couple of months," he said. "I think that is going to drive us a little more. Obviously, it's going to be ... a little difficult at times, stepping back on the ice and having those expectations, but working through that adversity is going to make you better."

Whether it can make him even faster is another matter.