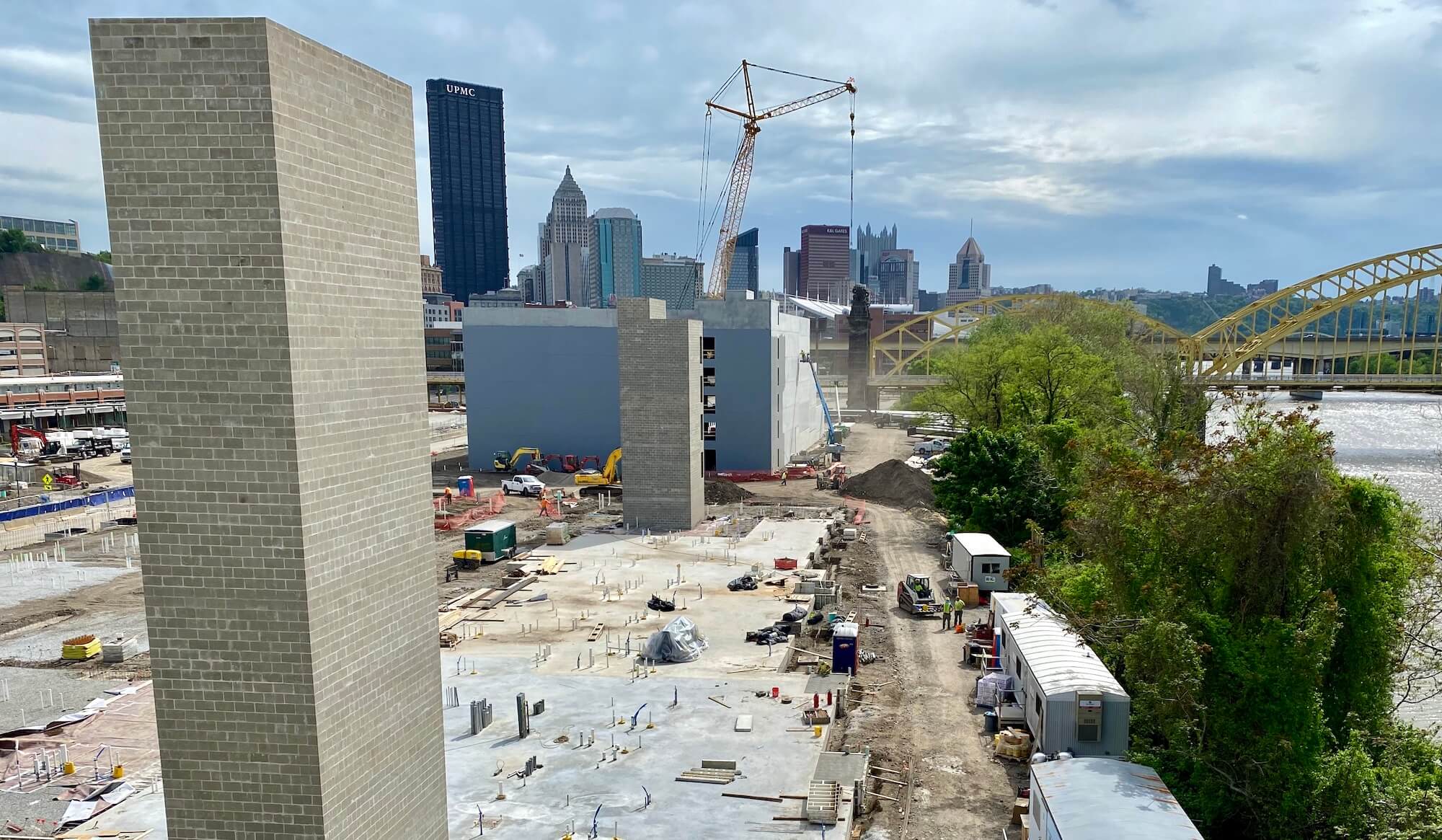 Much as I'll always recall March 12 as the day this coronavirus crisis closed up civilization, I'd be remiss if I didn't equally recall May 19 as the day the commonwealth's governor called out a quarterback for getting a haircut.

We're currently subsisting in a country, in the sporting context alone, where Roger Goodell's been reborn an American hero, where Major League Baseball owners finally found the fortitude to push forth a salary cap, where the NHL still might conduct its Stanley Cup playoffs with a 24-team tournament in some Saskatchewan or other, where Pitt's petrified of facing Duquesne in basketball, where the absence of participatory golf became the No. 1 public complaint, where ESPN just paid a bundle to air South Korean ball in the middle of the night, where the Belmont Stakes will baffle even the horses by leading off the Triple Crown ... and I'm barely scratching the chaotic surface.

The only thing crazier would be to try to predict what might come next in 2020, right?

Well, OK, since you asked nicely, here are 20 such possibilities, all of which undoubtedly will be applauded once dissected with 20/20 hindsight ...