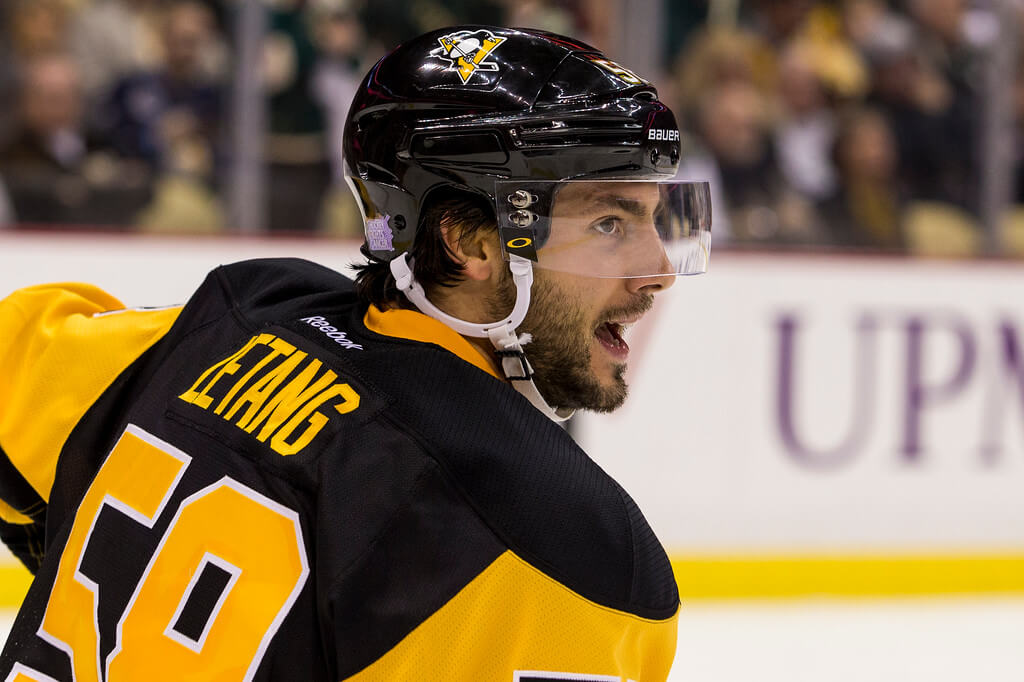 The NHL's 24-team expanded postseason plan is one step closer to being reality.

Sportsnet's Chris Johnston reported on Thursday night that the NHLPA's executive board is voting on the NHL's proposed 24-team expanded postseason, and that the results are expected to be known on Friday.

If the vote passes, there are still details like hub cities and expanded rosters that need to be ironed out before play could resume.

The 24-team format, as reported by Sportsnet on Wednesday, would involve the top four teams in each conference (as determined by points percentage) receiving byes through the play-in round, but they would play three in-conference games during the play-in round, with the results somehow contributing to the seeding in the second phase of the playoffs. The No. 5 through No. 12 seeded teams in each conference would play best-of-five series. After the play-in phase, there would be 16 teams remaining, and the postseason would finish with four best-of-seven series.

The Penguins would be the No. 5 seed and have to play the No. 12 seed Canadiens in a best-of-five series in the play-in round. The winner of the series would play the No. 4 seed, which would be determined by the three in-conference games they would play.