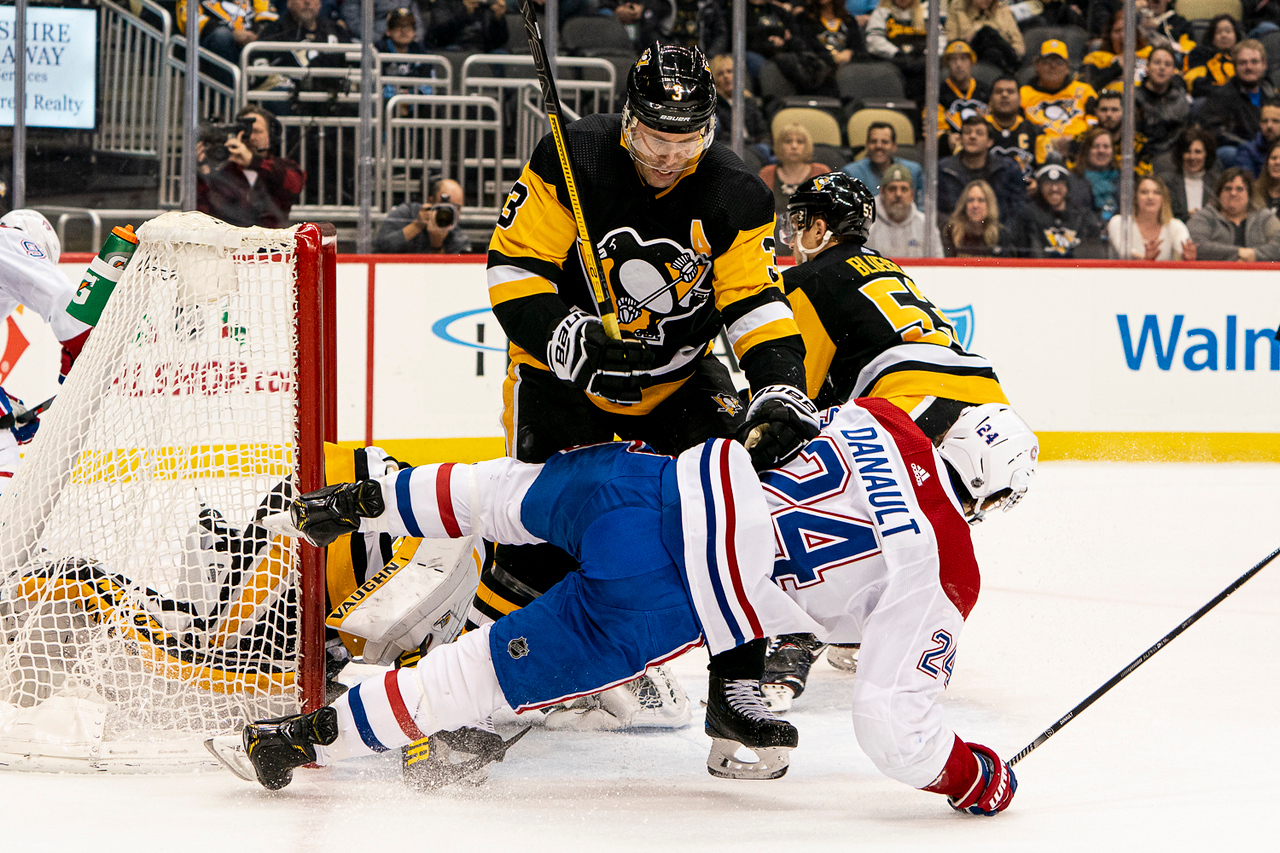 [theme-my-login show_title=0]
The Penguins and the Canadiens will face off if the NHL season restarts. -- MATT SUNDAY / DKPS
Share
Tweet
Email

The NHLPA voted in favor of continuing negotiations on the 24-team expanded playoff format, the NHLPA announced on Friday.

"The Executive Board of the National Hockey League Players’ Association has authorized further negotiations with the NHL on a 24-team return to play format to determine the winner of the 2020 Stanley Cup," the NHLPA said in a statement. "Several details remain to be negotiated and an agreement on the format would still be subject to the parties reaching agreement on all issues relevant to resuming play.​"

The announcement means that the 31 player representatives that comprise the NHLPA's executive board voted in favor of the 24-team expanded playoff format, but it is not yet a reality. The league and players' association still need to iron out details like where the postseason will take place and how the expanded playoff rosters will work, but they will be doing so with the goal of operating under the 24-team format.

TVA Sports' Renaud Lavoie reported that the NHLPA executive board voted overwhelmingly in favor of the format by a 29-2 margin.

The Penguins' representative, Kris Letang, told Sportsnet's Elliotte Friedman that he voted "yes" on the format.

The 24-team format, as reported by Sportsnet on Wednesday, would involve the top four teams in each conference (as determined by points percentage) receiving byes through the play-in round, but they would play three in-conference games during the play-in round, with the results somehow contributing to the seeding in the second phase of the playoffs. The No. 5 through No. 12 seeded teams in each conference would play best-of-five series. After the play-in phase, there would be 16 teams remaining, and the postseason would finish with four best-of-seven series.

The Penguins would be the No. 5 seed and have to play the No. 12 seed Canadiens in a best-of-five series in the play-in round. The winner of the series would play the No. 4 seed, which would be determined by the three in-conference games they would play.