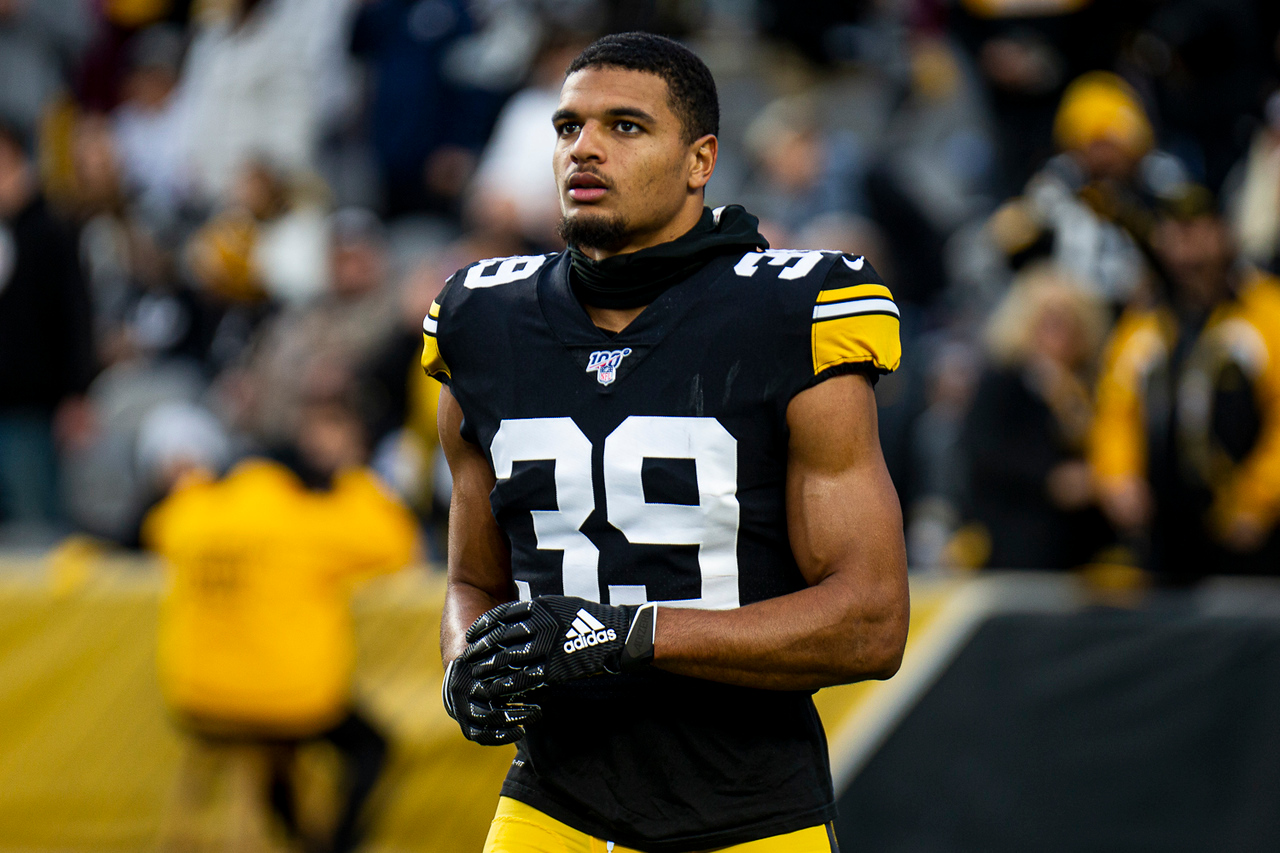 CBSSports.com released Pete Prisco's top 100 players for the 2020 season earlier this week, beating all of the other web sites to the punch. As is typically the case during the offseason, sites release these kind of pieces as talking points.

And man, has Prisco's list created a stir, especially among Steelers fans. The reason? Prisco has four Steelers among his top 100, but All-Pro safety Minkah Fitzpatrick is not among them.

That elicited an immediate reaction from former Steelers cornerback Bryant McFadden, who now works with Prisco at the site.

If that wasn't enough, Fitzpatrick himself then chimed in on Friday.

No one agrees w you. But i appreciate the fuel https://t.co/Bdn0JZfWE1

Fitzpatrick is right. There really isn't anyone who agrees with Prisco that Fitzpatrick isn't one of the top 100 players in the NFL, hence his All-Pro status.

Prisco has six other safeties ranked in his top-100, led by the Chiefs Tyrann Mathieu, who comes in at No. 34, one spot behind Steelers defensive lineman Cameron Heyward.

All are high-level players and certainly deserving of top-100 status. And that's one of the issues with lists like this. You're bound to leave someone off. After all, there are 1,700 NFL players each season, so the top 100 is the top 6 percent of the league.

That's an elite group. And this is Prisco's opinion. It doesn't make it a fact.

Fitzpatrick, Ben Roethlisberger and David DeCastro were among his large group of players who just missed the list.