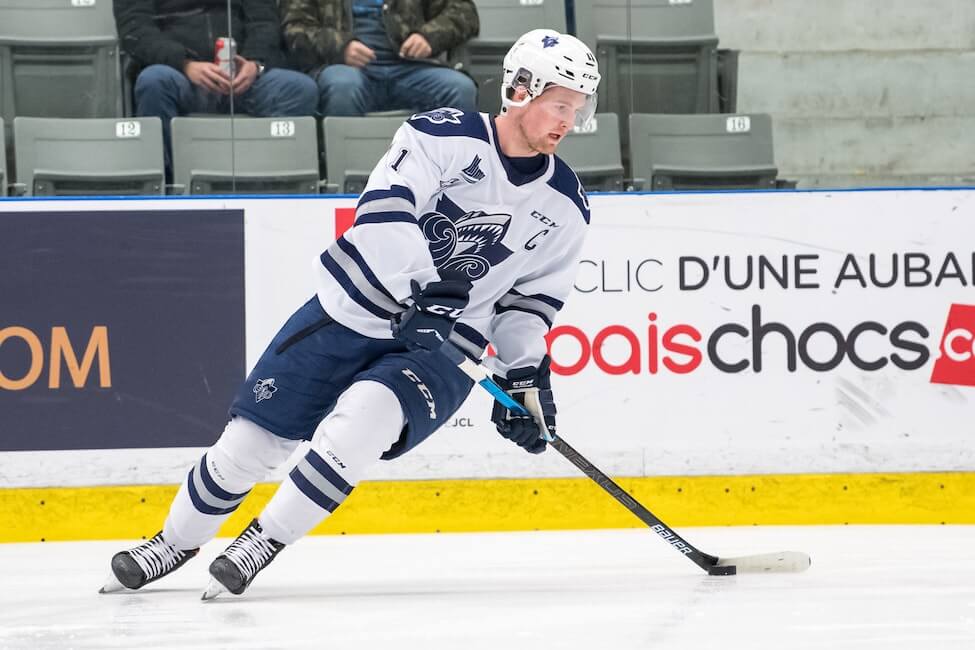 There still may be a way for the Penguins to keep their 2020 first-round pick.

I wrote about the NHL Draft Lottery last night, and went over some of the questions surrounding its format for this season. The big question was which teams would even be in the lottery, and we now have an answer.

Gary Bettman confirmed on Tuesday that draft lottery will include the seven teams that did not qualify for the 24-team expanded postseason (Red Wings, Senators, Sharks, Kings, Ducks, Devils, and Sabres) and the eight teams eliminated in the play-in round, since those eight teams will technically have not made the playoffs.

In typical years, there are three drawings to win the top three selections in the draft, with teams’ odds being determined by their positions in the standings. The lower the team’s position in the standings, the better chance they have of being one of the top three picks. The first pick determines the No. 1 selection. The odds for the remaining teams will be adjusted proportionally, then a second drawing will determine the No. 2 pick. Odds are adjusted again, and the third drawing determines the No. 3 pick. The remaining teams then select in the reverse order of the regular season standings.

This year is slightly different. The first phase of the draft lottery will be held on June 26, prior to the start of the play-in round. The drawing will include the seven eliminated teams, and eight placeholders for the teams not yet eliminated from the play-in portion. The top three picks will be chosen as usual. If one of the placeholders is selected for one or more of the top three spots, a second drawing will be conducted among the eight teams eliminated from the play-in round to determine which team gets to take that placeholder spot.

The odds for the draft lottery will be as follows:

Qualifying Round Team Placeholder A -- 6.0 percent

Qualifying Round Team Placeholder B -- 5.0 percent

If one or more of the qualifying round placeholders gets chosen for a top three pick and the second phase of the draft lottery is necessary, then each team eliminated from the play-in portion will have an equal 12.5 percent chance of being drawn to take the placeholder spot.

Given the two-phase system of the lottery, it's not clear yet how that would impact lottery protected picks like the one the Penguins traded. If the first phase is held before the play-in round and only bottom-seven teams occupy the spots, then it would be known before the Penguins play Montreal that there is no chance for the Penguins' pick to move up. But if a placeholder is chosen for one of the top three spots and the Penguins lose to Montreal, then the Penguins are in a lottery, one in which they'd have 12.5 percent odds of winning. In that case, I would expect the Penguins to be able to retain their 2020 first-round pick.