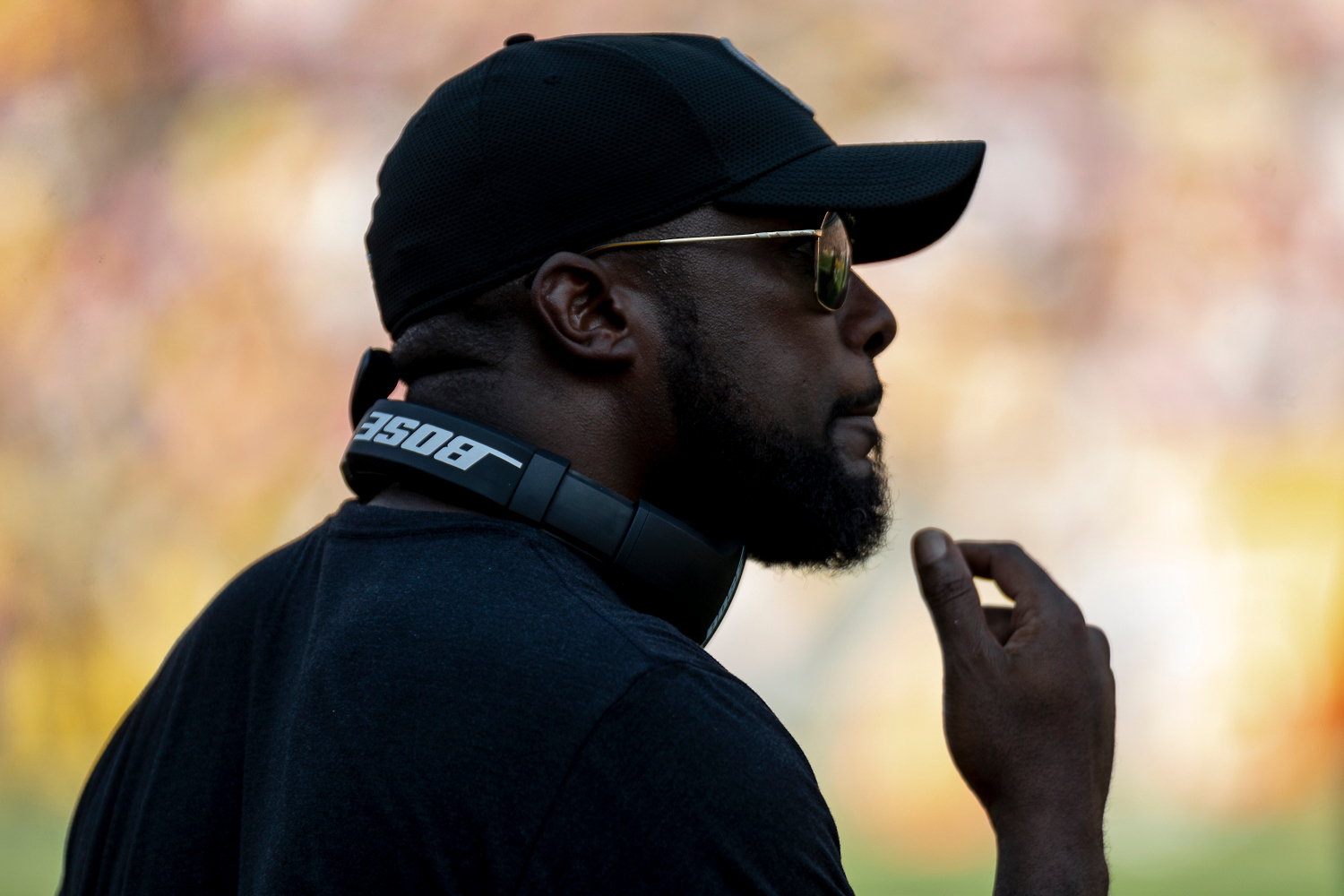 When Mike Tomlin was hired by the Steelers in 2007, he was one of six minority head coaches in the NFL.

Now, more than a decade later, despite the league's adoption of the Rooney Rule in 2003 to help foster more minority hirings in a league that is predominantly comprised of black players, there are four minority head coaches in the NFL.

NFL owners recently tabled a proposal by its own Diversity Committee, on which Steelers president Art Rooney II sits, that would have offered incentives for teams who hired minorities in leadership positions. That would have gone beyond head coaching openings and also covered coordinators and general managers, as well.

"We've always taken it from the approach of, punitive if you don't interview minority candidates or things of that nature," said Tomlin. "I just like the different approach in terms of spinning it 180 and talking about maybe incentivizing those that develop the talent and those that hire the talent."

The plan that was tabled involved awarding teams additional compensatory picks or improving draft slots based on whether or not they hired a minority for a position.

It was met with a good deal of backlash, including from former Marvin Lewis, the Bengals' head coach from 2003 through 2018.

"It was offensive, definitely offensive," Lewis told the Baltimore Sun. "It was like having Jim Crow laws.

"Draft picks are like gold. That doesn’t make a lot of sense to me. As a head coach, no one wants to be hired or put in that position."

Owners tabled proposal that would have improved teams' third-round draft picks by 6 or 10 spots if they hired a minority candidate for vacant GM or head-coaching openings, along with other compensation for hiring minority candidates for offensive, defensive and special teams coordinator or quarterback coaching positions.

Under the Rooney Rule, first proposed by former Steelers president Dan Rooney, teams were required to interview at least one minority candidate for any vacant head coaching position. But a number of teams have simply paid lip service to the rule with sham interviews or have flouted it altogether. For example, the Lions were fined $200,000 by the league in 2003 for declining to interview a minority head coaching candidate.

"We're making some adjustments because we're acknowledging right now that the system is broken, that minorities are not getting enough opportunity. And we're trying to just figure out how to stimulate that," Tomlin said. "I agree it's debatable about the value placed on the incentivized plan, but I just generally like the discussion."