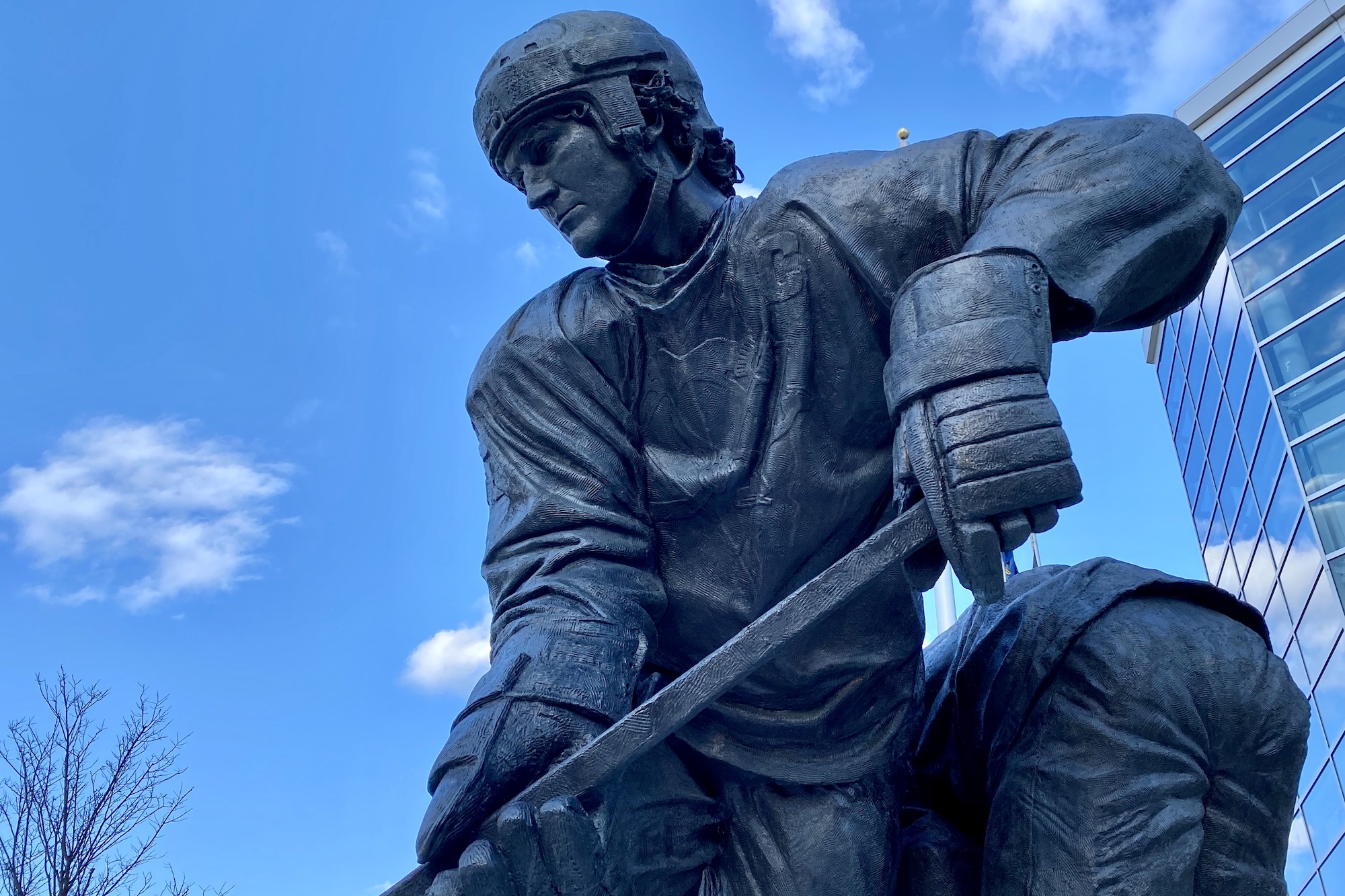 "The most storied and treasured trophy in all of the sports."

That's what Gary Bettman called what he's charged with handing out each summer to the NHL's championship captain. And later in his half-hour press conference and a subsequent media call yesterday, he called it "cherished." Another time, it was "coveted." On yet another, he described how "this is what our fans want, to see that great trophy raised."

The man never once called the Stanley Cup by its name. Maybe, I'm guessing, because there was no need. There never is. Its tradition preceded Bettman, just as it preceded all other commissioners and, hey, the NHL itself.

Oh, and you know what he didn't call the Cup?

Yeah, I'm going there today. As if the comparative trajectories of the NHL and Major League Baseball aren't carrying us there either way.