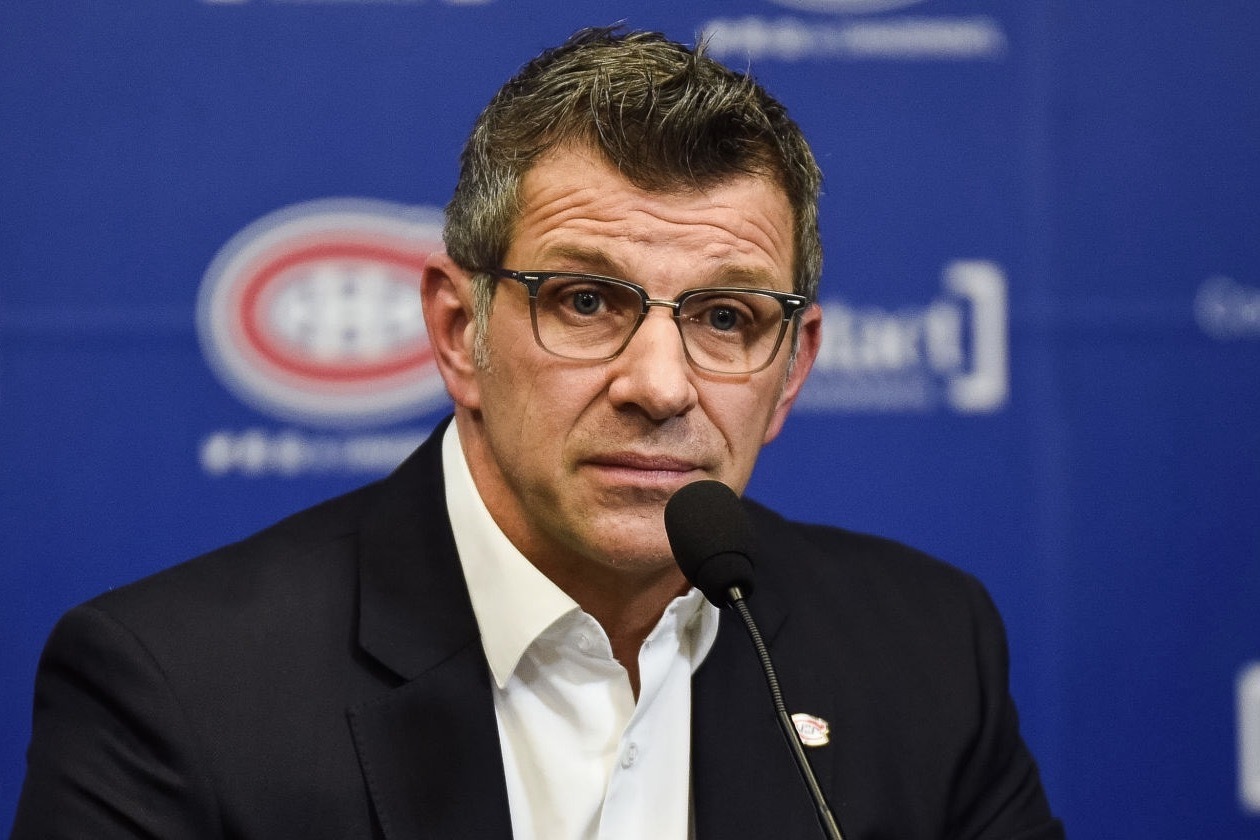 Canadiens general manager Marc Bergevin held a conference call with Montreal media on Wednesday and spoke on a number of topics.

One subject, of course, was the Canadiens' upcoming best-of-five play-in series against the Penguins if the NHL is able to restart. Bergevin said that he likes his team's chances in the qualifying round, especially given the length of the series and with Carey Price in net.

"I think our chances are as good as any other of the eight teams that have been awarded a playoff spot, to be honest with you." Bergevin said. "It's a short series, anything is possible. Without putting any pressure on Carey (Price), when you have a goaltender of that quality, anything is possible. We'll see where we are, but I feel confident that if we do get to play against Pittsburgh, we have a chance to beat them."

Marc Bergevin on facing the Penguins in the Qualifying Round
#GoHabsGo pic.twitter.com/yQ4NV4Quej

While the matchup between the Penguins and Canadiens seems heavily tilted in the Penguins' favor on paper, Bergevin stressed that the series is going to be played on the ice, and not on paper. He brought up last year's first-round matchup between the Presidents' Trophy-winning Lightning against the wild card Blue Jackets, a series that seemed especially tilted in the Lightning's favor on paper but resulted in the Blue Jackets sweeping the Lightning in four games.