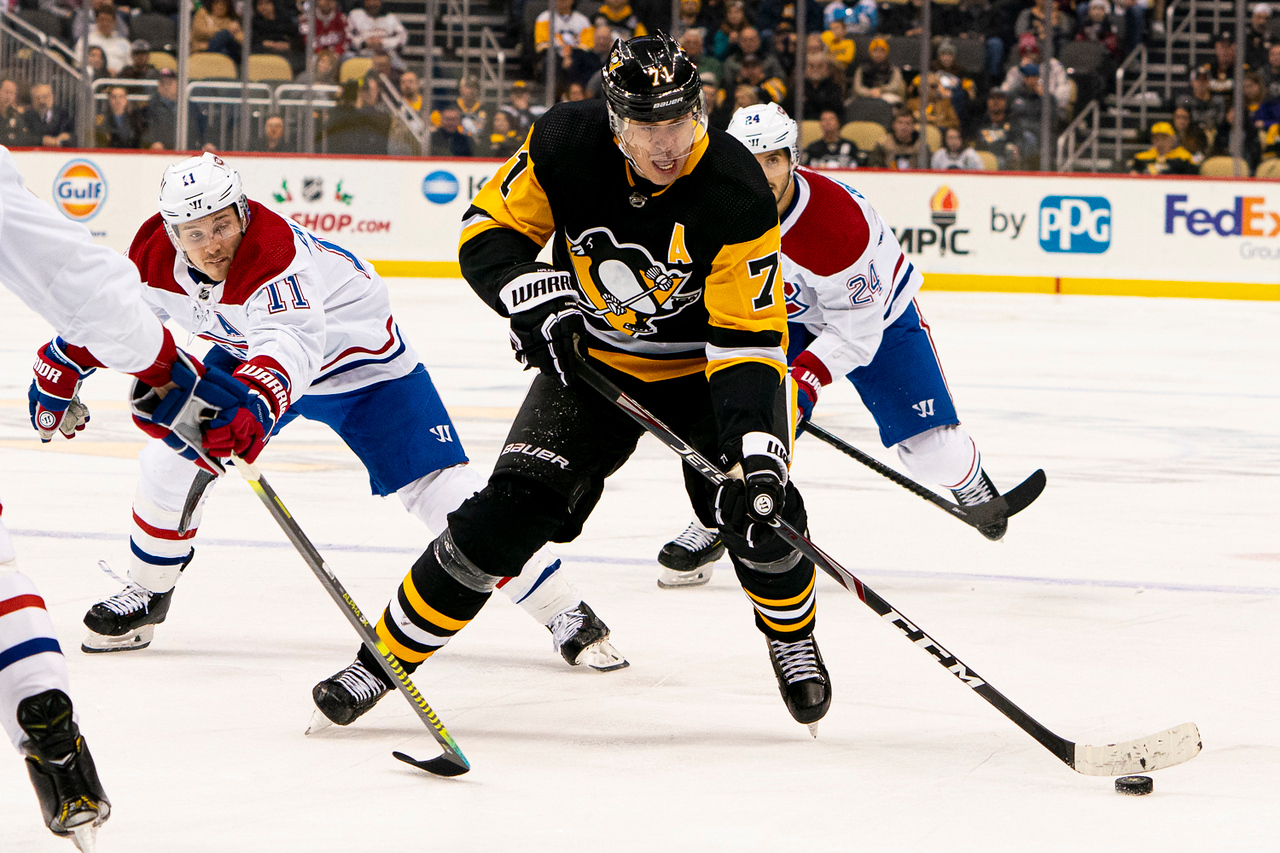 The Penguins finally know who and what, but when and where remains a mystery.

The NHL's return-to-play plan means they will face Montreal in a best-of-five play-in round, but it remains to be seen where those games will be played -- a list of 10 prospective "hub" cities, including Pittsburgh, must be whittled to two -- and no potential starting dates have been set by the league.

Here's a look at that matchup, which will be the third-ever between the Penguins and Canadiens. Montreal won both of the previous two.