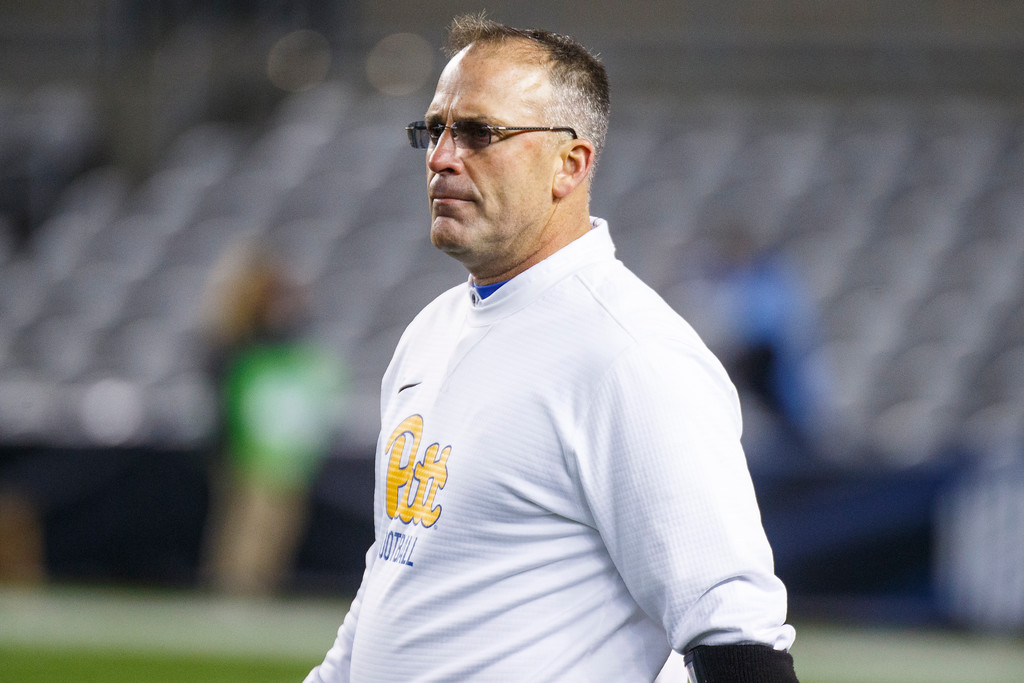 Saying he does not like to post on social media beyond the topics of Pitt football and his duties as coach, Pat Narduzzi took to Twitter on Tuesday afternoon to address the killing of George Floyd in Minneapolis.

"Following a conversation with our football team today, I felt compelled to comment," Narduzzi's statement said. "I am not one to post on social media beyond Pitt football and my job as head coach. My Twitter has stayed away from political or social issues. But after the events of last week, when George Floyd was murdered at the hands of four police officers, I am saddened and sickened."

Narduzzi's statement is a strong one, and it came hours after several Pitt head coaches, assistant coaches and the athletic department's team twitter accounts posted in support of equality and the Black Lives Matter movement.

Before Narduzzi's statement, several former players expressed frustration in the delay for a response.

The past week has been intensely sad. I wanted to take this opportunity to connect with @Pitt_ATHLETICS & Panther nation. I have tremendous empathy for all our African American student-athletes, coaches & staff. We support, love, respect & care for each and everyone of you #H2P

The Pitt Life Skills department will host a student-athlete led Zoom meeting at 4 p.m. Thursday to discuss "the pain, fear, exhaustion, frustration that we all- particularly Black student-athletes are feeling at this time."

A message on behalf of the Pitt Student-Athlete Advisory Committee.

Share
Tweet
Email
Pirates condemn racism: ‘No place in our society’
On The Line: Something God has given us