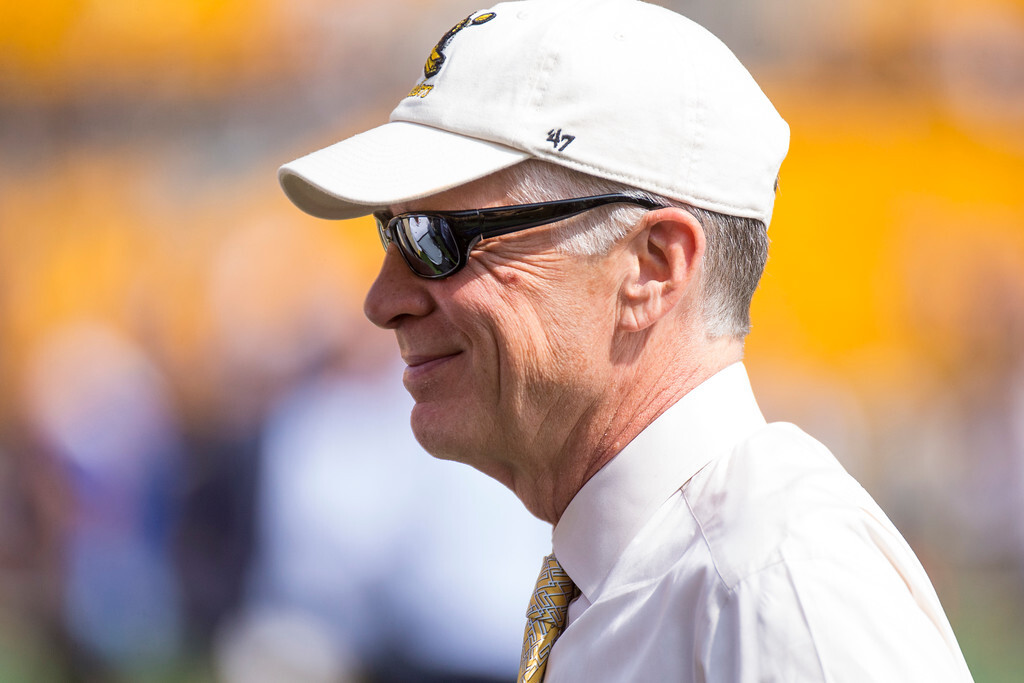 To say 2020 has been trying might be an understatement as it pertains to the state of our world and nation. After the coronavirus pandemic kept residents indoors around the globe, the United States has seen protests and riots in cities across the country after the death of George Floyd.

During these times, professional athletes and teams have been doing their part in helping to make it clear their organizations don't stand for, or tolerate, racism or injustice within their walls.

Wednesday, Pittsburgh Steelers team president Art Rooney II released a statement about not just the trials the country is facing, but also his pride in his players for standing up and speaking out.

"Over the last week, we have witnessed the anger and frustration in our city and around the country relating to the killing of George Floyd and the recent deaths of African-American men and women. We have also witnessed the good in so many people who have peacefully expressed their concerns.

I am proud to hear the voices of many of our players who have spoken out against racism and injustice and called for unity. As an organization, we will continue to listen to our players, coaches, alumni and leaders in our community and work together to bring awareness and change in the effort to create a more fair and equal community."

Ben Roethlisberger's statement on the current issues surrounding people across the country:

"The cruelty and injustice must stop, racism must end, and love must find a way to prevail. We are all children of God, equal in his eyes, and must hold one another accountable to fair and just standards."

The Steelers also released statements from Vince Williams, Cameron Heyward, James Conner and JuJu Smith-Schuster. If more information is released regarding the organization and their stance on this subject, DKPittsburghSports.com will have all the latest updates right here.