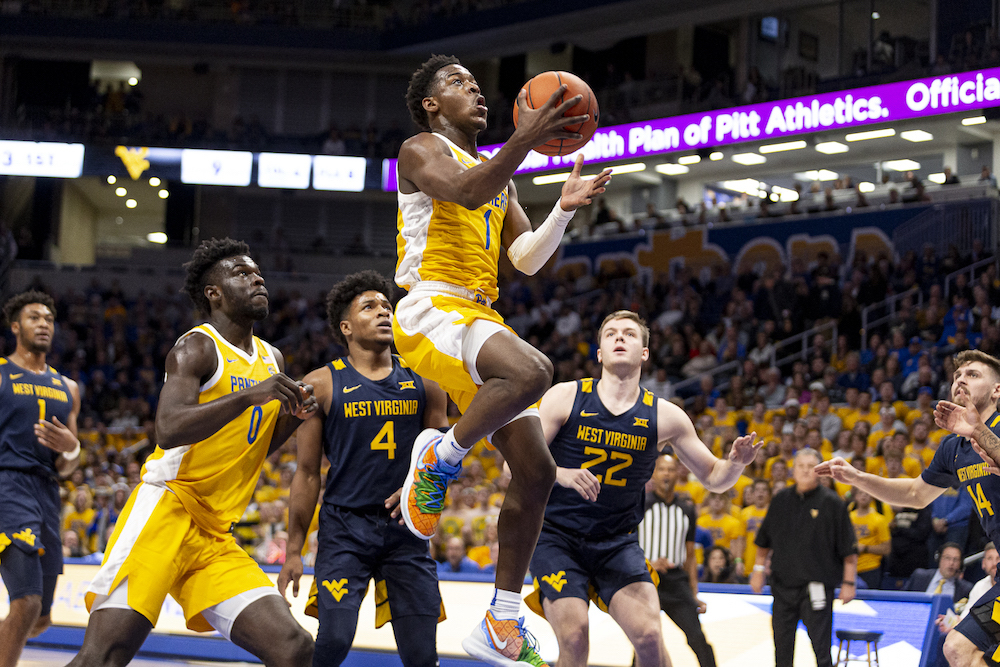 When the ACC opted for a 20-game conference schedule in men's basketball before the start of the 2019-20 season, it not only made Pitt's road more difficult, it eliminated a pair of non-conference tune-ups.

The Panthers were given Louisville and Syracuse -- a pair of perennially tough programs -- as permanent cross-over (home and away) opponents. Pitt went 0-4 in those games last season, which included a 72-49 home loss to the Orange in the midst of a seven-game skid to finish the regular season.

In each of the past four seasons, Pitt played 31 regular-season games. The last time that didn't happen was in 2015-16, when the Panthers played 30 and made their most recent NCAA Tournament appearance.

Of course, the extra conference games give Pitt and other ACC teams fewer slots to fill on the schedule. And while we know the nearby neighbor Pitt won't play in 2020, its non-conference schedule is filling fast.

The Post-Gazette on Thursday morning reported Pitt will host Central Michigan on Dec. 18 at Petersen Events Center, and the visitors will receive $85,000 in cash and/or reimbursements after the game is completed.

The Chippewas, who finished 14-18 last season and went 7-11 in the Mid-American Conference, become part of a non-conference schedule that includes Morgan State, Gardner-Webb, three games at the Myrtle Beach Invitational in November and the fourth and final game of a series with West Virginia that was rekindled shortly after Kevin Stallings became Pitt's coach in 2016. It also is reported Pitt will play Drexel, and the Panthers could be part of the ACC-Big Ten Challenge.