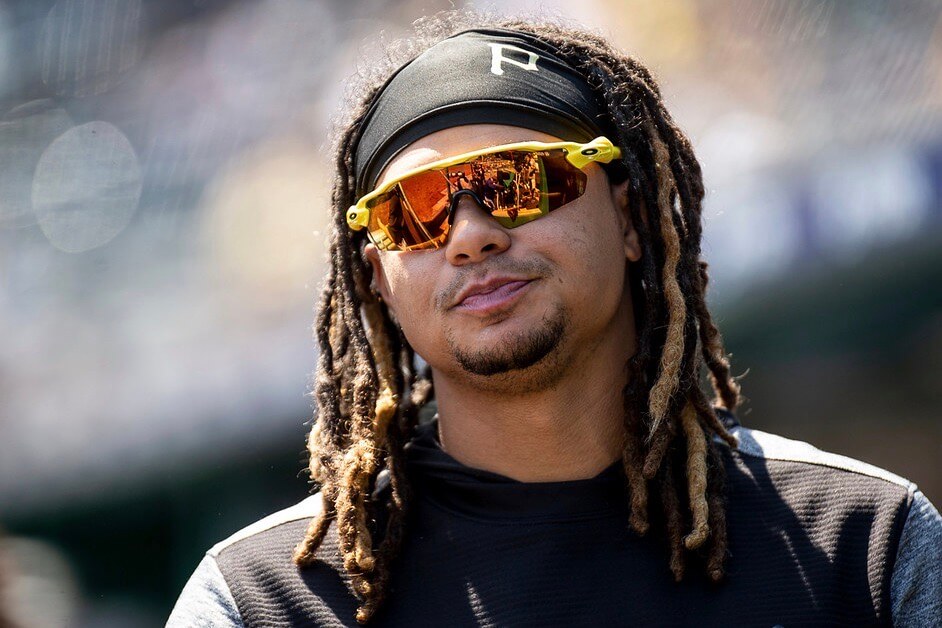 For half a century, that iconic quote from Branch Rickey, one that eventually led to his trading Ralph Kiner to the Cubs in 1953, stood the test of time as, one, the most nonsensical justification for a bad trade in the Pirates' history and, two, the worst actual trade.

In 2003, under pressure from Major League Baseball to address a nosediving debt-to-equity ratio, the Pirates' ownership -- controlled at the time by woefully undercapitalized Kevin McClatchy -- brazenly dumped their young cleanup hitter, Aramis Ramirez, along with still-effective veteran Kenny Lofton to the Cubs, for a big empty bag of Bobby Hill and a few balls.

I'm not qualified to evaluate which trade was less popular, as Kiner was well before my time, but I'll try.