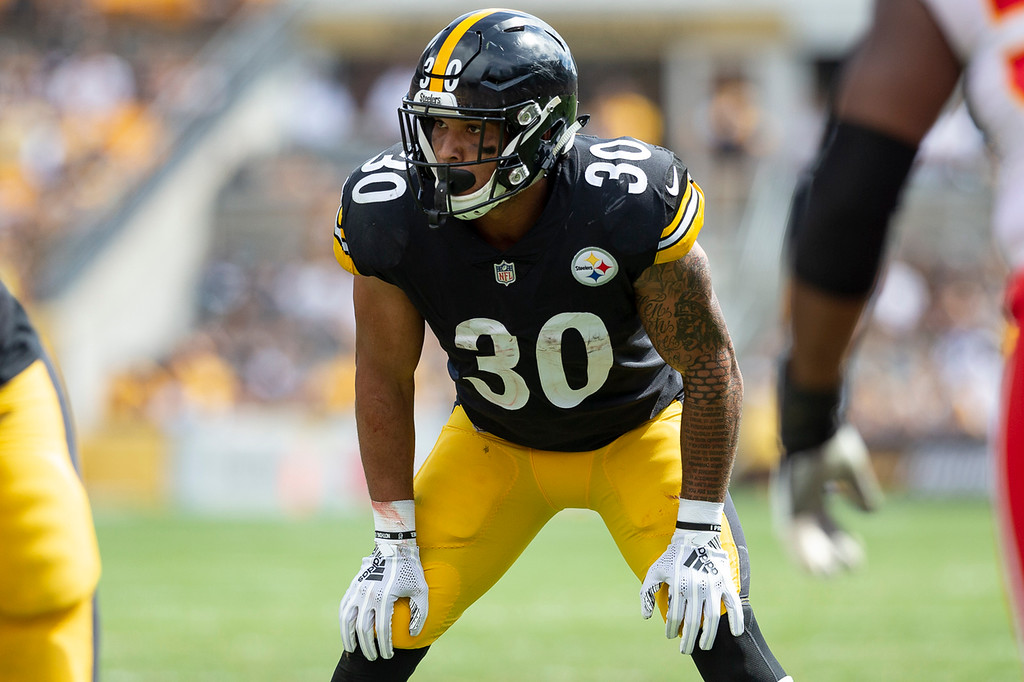 The reason? The surest way to get into the playoffs is to win a division title. And it assures you a home playoff game.

But to win that division title, you should be as good as — if not better than — your division opponents in a number of areas. That won't guarantee success, but it sure will help.

Over the next week or so, we'll take a look at how the Steelers stack up against their AFC North opponents on a position-by-position basis.

Today, we'll look at running back:

There's a feeling among the analytics people that running backs no longer matter in today's NFL. You'd have a hard time convincing the teams in the AFC North of that.

In fact, the AFC North might have the best collection of running backs in the league from top to bottom.

The Browns have the duo of Nick Chubb and Kareem Hunt, a pair of young players who have both posted 1,000-yard seasons.

The Bengals? They've got Joe Mixon, who just might be in the top five in the league in terms of all-around talent at the position. And backup Giovanni Bernard is a nice change-of-pace back, as well.

The Ravens? They added Mark Ingram last season, then selected J.K. Dobbins in the draft this year. And third-stringer Gus Edwards isn't bad either.

The Steelers are the only team in the division who don't have a player on their roster who has been a 1,000-yard rusher, though starter James Conner was a Pro Bowl player just two years ago before suffering through an injury-riddled 2019 season.

In fact, of the division's starting running backs, only Mixon, who might be the most talented of the group, is the only one who hasn't been named to a Pro Bowl. He's had more than 1,100 rushing yards in each of the last two seasons despite running behind a very poor offensive line and also is very good catching the ball out of the backfield.

Bill Belichick said Mixon is "probably the best back in the league," last season. That might be a bit rich, but he's really good.

It seems strange that the team that set the NFL record for rushing yards in a season as the Ravens did last year would be third on this list, but quarterback Lamar Jackson had 1,200 of those rushing yards. And Ingram isn't on par with the duo of Chubb and Hunt or as talented all around as Mixon. The Steelers trail in this ranking to be sure. Their running backs group has to be considered below average when judged against the rest of the NFL. The Steelers need this group to A. Stay healthy and B. Produce better than it did a year ago.