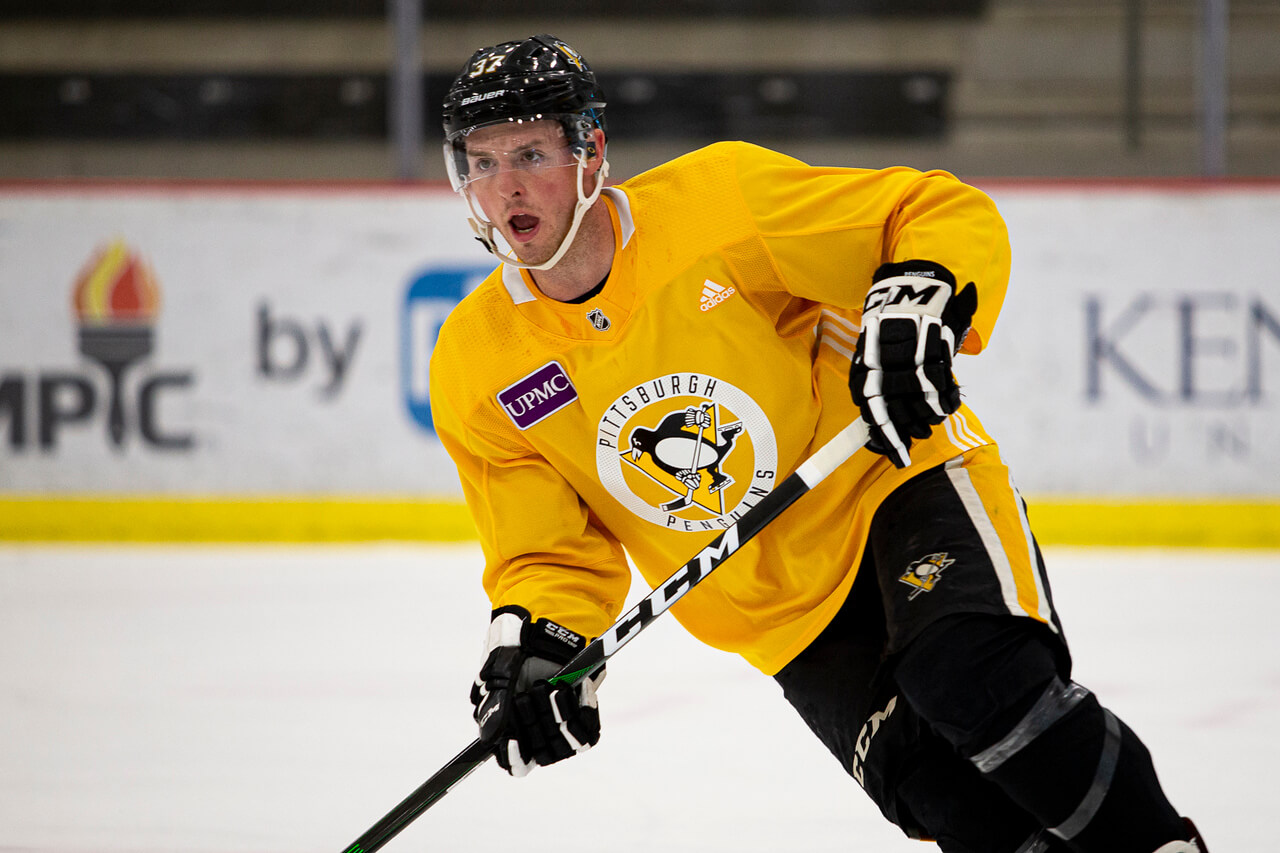 Training camps for the 24 NHL teams resuming play will begin on July 10, the NHL and NHLPA announced on Thursday.

The start of training camps is still contingent on the NHL and NHLPA reaching an overall agreement on resuming play.

The length of training camp has yet to be officially determined. If camps last three weeks as expected, that would mean the season would restart in early August.