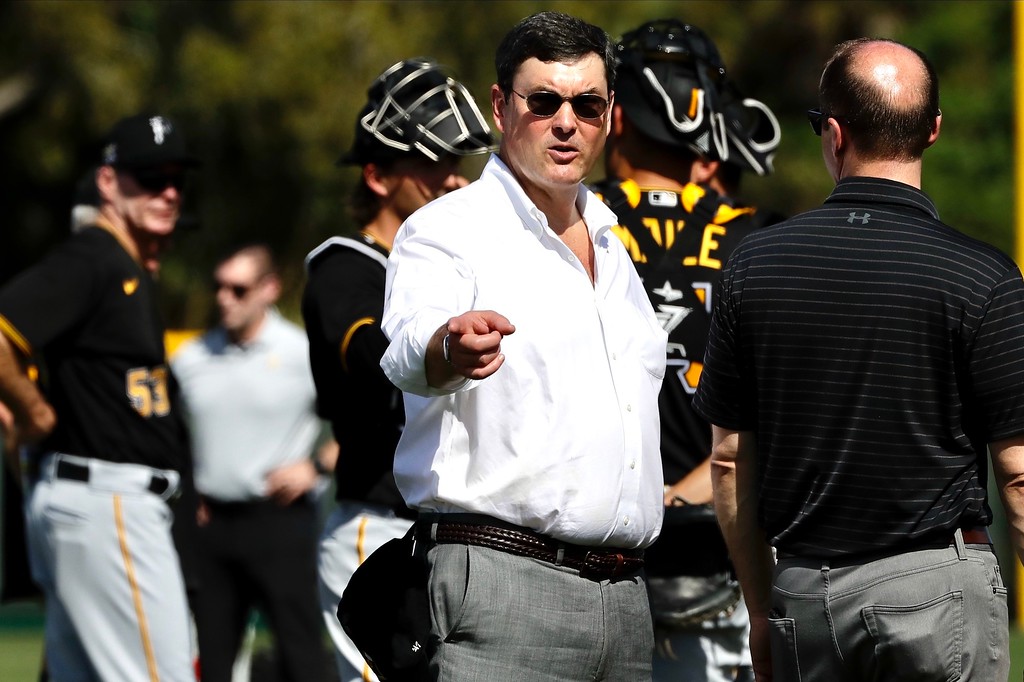 Time is running out to hammer out the details for the 2020 Major League Baseball season. There is still hope that the league and players association will be able to broker a deal, which would bring in new revenue streams, increase players salaries and keep both sides out of arbitration, but it is starting to become more likely that the season will have to be mandated by Rob Manfred, who was given that power under the March agreement.

A recent spike of COVID-19 positive tests across the country, most notably in Florida, could also jeopardize the season, but if it were to unravel, it looks more likely that the labor dispute will be the cause.

If there is a season, without fans in attendance, it is destined to be a down year financially for the league and its 30 member franchise, regardless of the structure of any final agreement. In-stadium revenue accounts for roughly 40 percent of the league's total pool and, even with fewer games leading to less pay for players, that lost income could put multiple -- or all -- teams in the red for 2020.

However, those losses might not be equally distributed. Small-revenue teams, such as the Pirates, seem to be in better position to absorb the blow better than their larger-revenue counterparts.