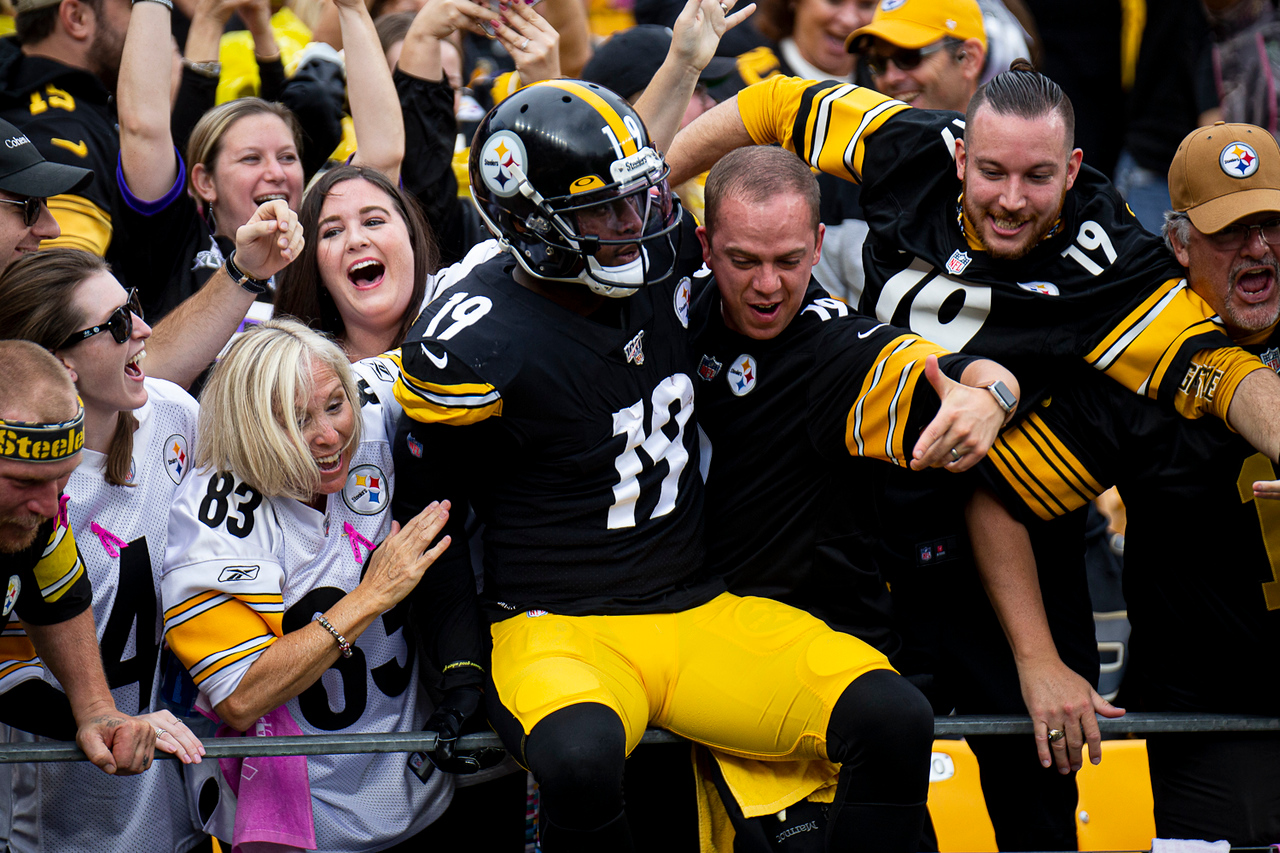 You can say a lot about the NFL and the way it handles business, but for all the criticism the league endures you cannot say a word about their ability to make money. Roger Goodell gets booed every year at the NFL Draft, and in 2020 he was virtually booed across social media, but the man has kept his job for one reason.

He knows how to make the owners money.

Under Goodell the league has become a multi-billion dollar industry, and is the pioneer of making revenue among all professional sports leagues. With that said, it should come as a shock to no one the league is already putting plans in place to limit the revenue loss they will endure if they decide fans can't attend games this season due to the coronavirus pandemic.

Slated to lose billions, the NFL has reportedly decided to tarp off the first six to eight rows of the stadium to sell advertisements to sponsors which will be seen on television. This per Ben Fischer of the Sports Buisness Journal:

"NFL teams have been told they’ll be able to sell camera-visible signage to local sponsors for the first time during the '20 season, sources said, a step one sales executive said would “significantly” defray pandemic-related revenue losses."

The league is preparing for a situation where fans are out of the stadiums, and even if there are fans in the stadiums the odds of them being full is highly unlikely. It might not be a popular opinion, but doing this will help the league continue to make money without the usual ticket sales bringing in revenue.

Will the optics be bad? Absolutely. You won't see images of JuJu Smith-Schuster celebrating with fans who have a front row seat, like in the picture above. The Lambeau Leap will take a year off, unless a player wants to jump into a tarp. But if fans are not allowed in the stadium, they should realize this tactic by the NFL can have an impact on the game.

With the billions slated to be lost without fans, it threatens the 2021 salary cap to plummet as well. This would not be a good thing for teams like the Steelers who spend up to the cap every year, but the league has already been in talks of supporting the cap at its current number, even if it means borrowing from future money to do so.

It should be noted this move isn't just about money, but also about protecting the players and coaches on the sideline.

"Under a plan shared with team presidents on Tuesday, the first six to eight rows of seating in every stadium -- including on-field suites -- will be off limits to fans this season." Fischer writes. "That move is officially to protect players, coaches and team staff from coronavirus exposure, but it would also free up that space to become lucrative sponsorship assets."

Like it or not, if this is passed by league owners, this will be the new normal for the NFL in 2020.