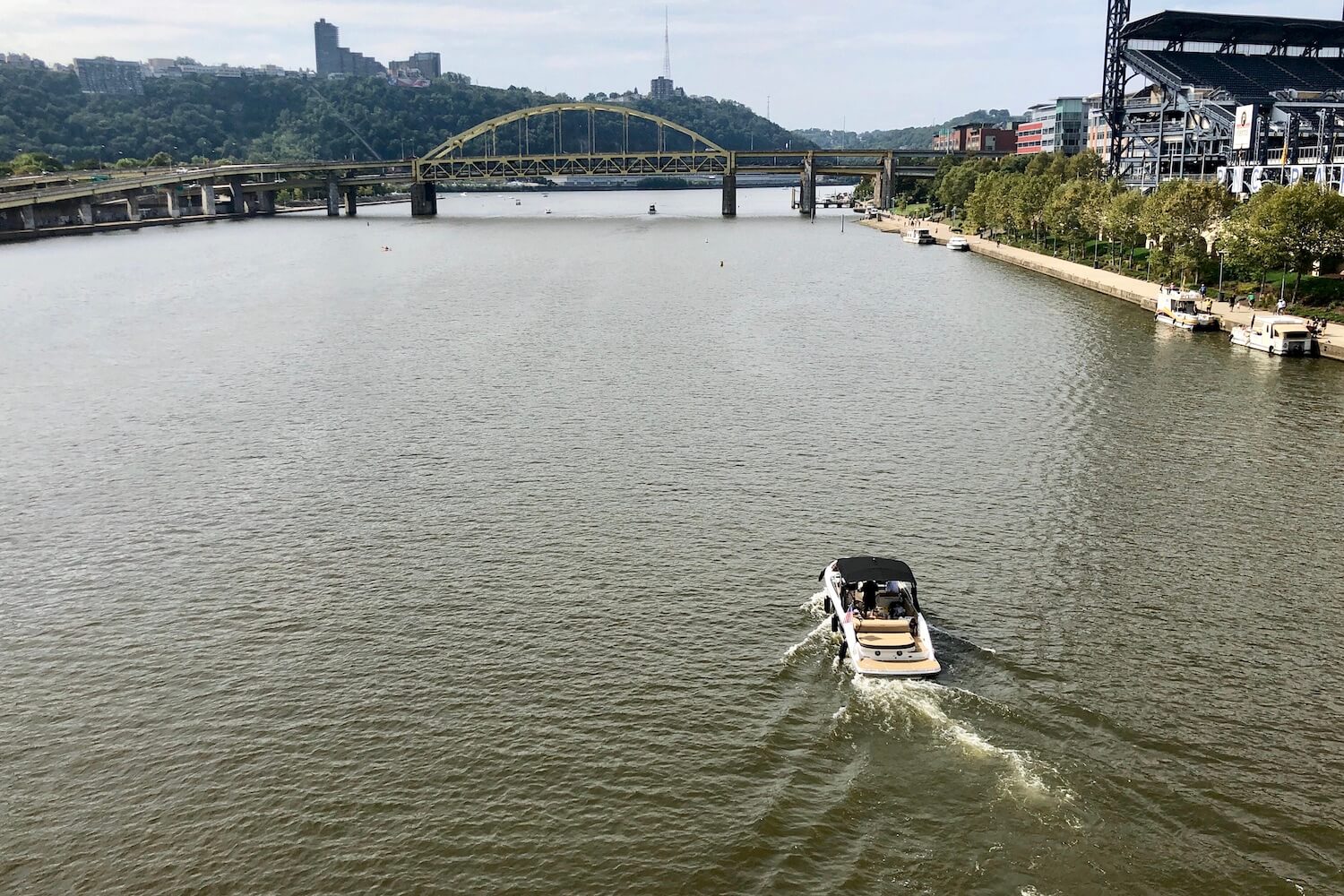 No, Ben Cherington isn't likely to blow up the Pirates' roster.

But hey, it's high time for the business of ball to be all the way back, right?

Beginning at noon Eastern time today, all Major League Baseball general managers will be free to wheel, deal, promote and demote for the first time since the freeze on all personnel moves was put in place in mid-March.

Then, by 4 p.m. Sunday, all 30 teams must submit to MLB a list of a maximum 60 players to be eligible to play in the 2020 season, which is being called a 'player pool.' That'll be the standard 40-man roster, plus another 20 being called a 'taxi squad.'

At a later date, closer to the season opener, which will be July 23 or 24, the big-league roster must be pared to 30. It'll remain there for two weeks, then be pared to 28 players for the following two weeks, then 26 the rest of the way. If there are doubleheaders, a 27th can be added.

From there, the most pivotal date during the unprecedented 60-game regular season will be the Aug. 31 trade deadline, that coming with one significant caveat: The only trades allowed will be of the 60 players in each team's Player Pool.

What's all this mean from the local perspective?

Again, probably not much.

Cherington entered the calendar year with two likely significant trade pieces in Starling Marte and Chris Archer, the Pirates' two highest-paid players, as well as being among their oldest. The likeliest of those, of course, has already happened, with Marte moved to the Diamondbacks for two 19-year-old prospects, and Archer, of course, had thoracic outlet syndrome surgery and is done for the season.

So, basically, it's about the 60 for now. And from what Derek Shelton told reporters via Zoom earlier this week, that won't be too demanding: “We’ve been talking about it for a few weeks now because we had guidelines where we knew it'd be close to 60. I'd say, within one or two guys, we’re close to finalizing that.”

After which it'll be the 30, though that was largely sorted out in Bradenton.

With Archer and Kevin Kramer out for the year, and with Steven Brault and Clay Holmes having recovered from spring injuries, here's my projected opening-day roster:

Yeah, I know, there are a couple of names up there most fans won't know, others they won't care to know. That's the peril of putting four more names on there than the norm, and those four being culled from a system ravaged for a dozen years by Neal Huntington and Kyle Stark. Depth will take time.

I went with three extra pitchers, and that might've been low, believe it or not. A three-week training run won't be enough to stretch starters out to 100 pitches, and it might not be enough to have relievers fully ready, either. Add to that the implementation of the new rule forcing relievers to face a minimum three batters Shelton and Oscar Marin will have their hands full monitoring counts and shuffling to mounds. The more arms the merrier.

In another is, indeed, merited, I'd humbly nominate the superlative arm of Blake Cederlind, the flamethrower who was flooring everyone in Bradenton. Yeah, he's never been above Class AA, but these are crazy times, and that kind of velocity doesn't know slumps.

Besides, it's hard to conceive of how players will constructively develop in the taxi squad setting in Altoona. Really is. Details haven't been developed, much less divulged for how that'll go, but taking 30 players somewhere for two months of drills -- that's not enough, even, for a serious scrimmage -- won't exactly amount to a year of development for any of the team's top prospects. And while some genuinely wouldn't be ready no matter the talent of someone such as gargantuan shortstop Oneil Cruz, those who are close enough ... hey, why not?

Sure, they'll burn service time, but wouldn't that be worth it over a burned year of their baseball careers?

Wouldn't the system as a whole get stronger if they get a sneak peek at competing with the best?

Other moves will have to be made, though those will fall more on Shelton than Cherington.

The starters are essentially decided, presuming Brault's all the way fine. And the pen, as seen above, already stretches out to including not one but two non-roster invitee lefties from the spring in Holland and Erlin, both of whom will still need to be added to the 40.

To put it another way, the bubble pitcher is ... Dovydas Neverauskas.

The only real starting position battle I can see -- and it's barely one -- is Moran fending off potential suitors at third base. Maybe he can DH at times while the infinitely better defender, Hayes, takes third. Maybe Osuna will threaten. Maybe Moran and Osuna can spell Bell, or offer Bell a chance to DH. Or maybe Polanco can DH, with the throwing shoulder still largely untested.

My projected opening-day lineup, with Musgrove starting, wholly independent of whichever pitcher they might face:

Mind you, neither the listed 30-man roster above nor this opening-day lineup are necessarily my wishes. They're my projections, or expectations for how Cherington and Shelton will go. If asking my wishes -- and rest assured the Pirates wouldn't and shouldn't -- I'd go with an Osuna/Moran split at DH, while also working in Bell and Polanco. I'd also find a way to keep Tucker involved in some form, though I'll admit it's a struggle figuring out how.

As for Hayes, a special mention: He was screaming liners left and right in Bradenton. That matters more than any outcome-based statistics. He's worked on getting more lift to the ball, which should address all the groundouts he'd been finding, and the swing and approach have always been there. Add that to his excellent defense -- three straight Rawlings gold gloves in the minors! -- and he's a prime candidate to impress in the weeks ahead.

There. Tons more to come. All starting at noon today, in its own way.