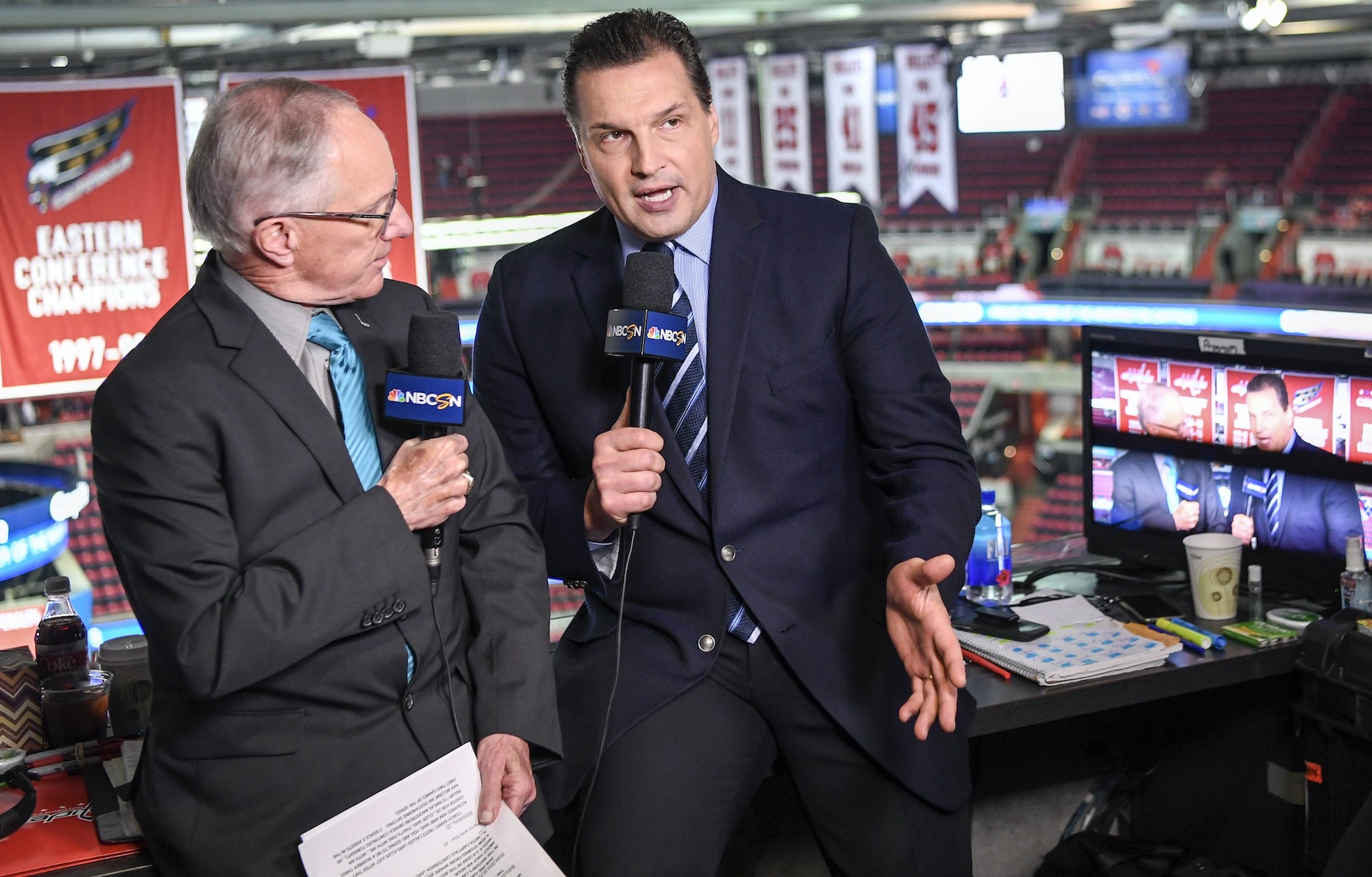 Didn't even know if he had one, really.

After all, he was diagnosed with Stage 3 colon cancer in the summer of 2017, and there was no guarantee he would survive.

But Olczyk made it through, thanks to surgery and a few rounds of chemotherapy, and last month received encouraging results from the latest scan done to assess his recovery.

"Everything's all clean and clear," he said a few days ago. "I'm feeling good. We're on the right side of this."

Olczyk -- a player, coach and TV analyst for the Penguins at various stages of his career -- resides in his native Chicago these days and works on horse racing and national hockey broadcasts for NBC, in addition to doing analysis on Blackhawks telecasts.

But his future, in some ways, still is uncertain.

Not because he's battling an insidious ailment again, but because it's quite possible he'll be moving out of the broadcast booth at some point.