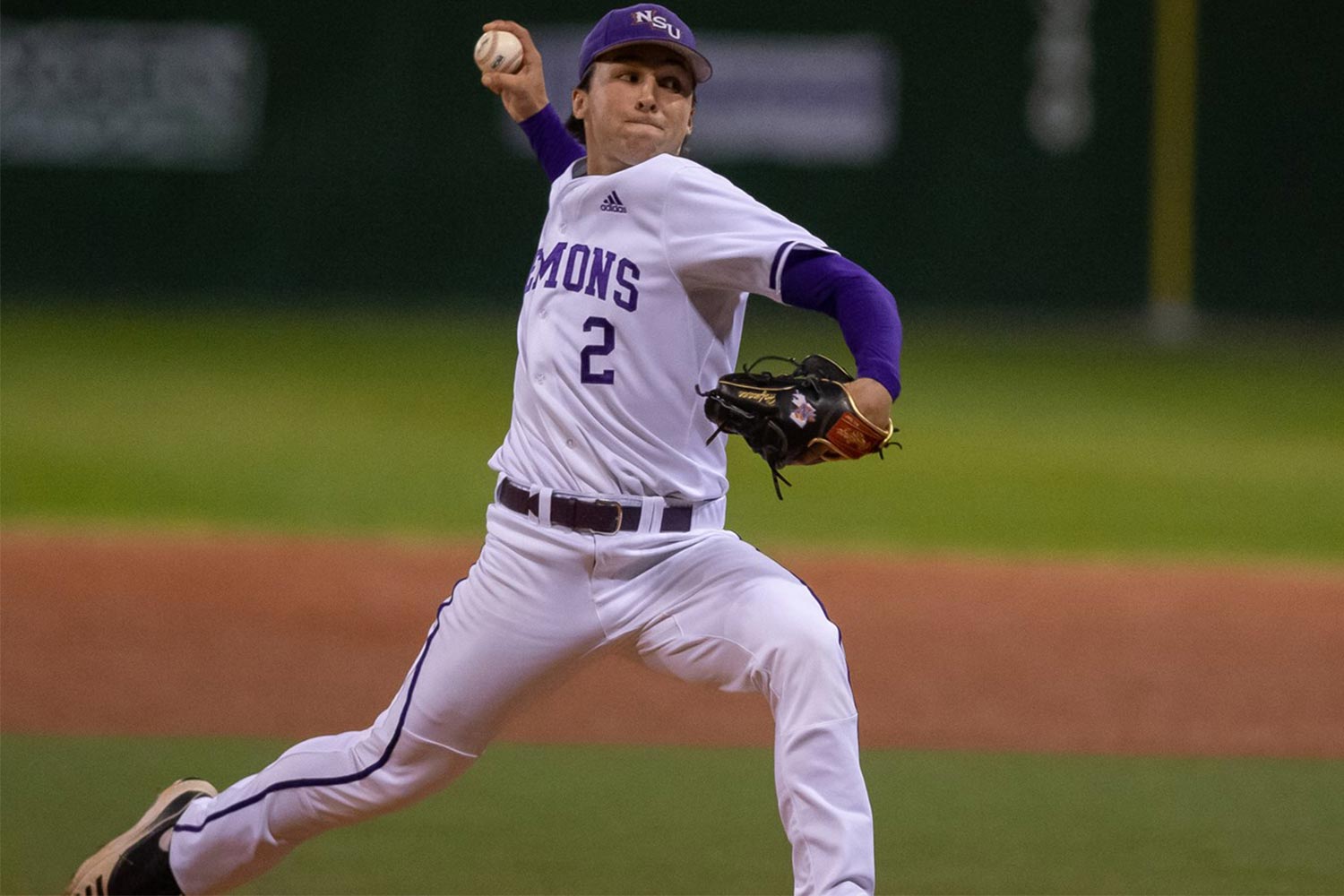 The Pirates are making much quicker work of signing their draft picks than normal. Last week, they reached a deal with second-round selection righty Jared Jones. On Tuesday, they officially inked their first pick, shortstop Nick Gonzales, for $5,432,400.

You can add Logan Hofmann to that group now. The Pirates announced Saturday that they signed their fifth-round pick.

A source tells DK Pittsburgh Sports that the right-hander received a $125,000 bonus.

On Friday, DK Pittsburgh Sports learned that the right-hander had come to terms with the Pirates and passed his physical. All that was left is the actual signing of some paperwork, which took a bit longer since he is in Muenster, Saskatchewan, Canada.