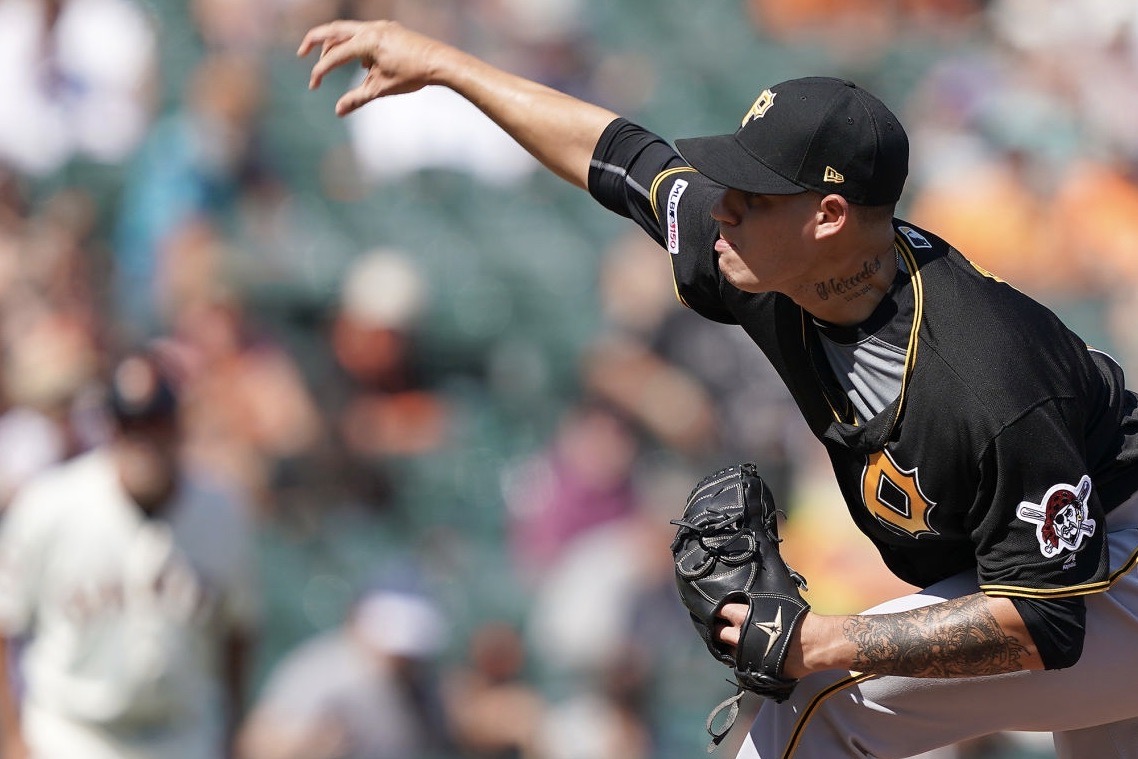 The Pirates released their roster for spring training 2.0 Sunday, but it is far from a final product. They expect to add to it, and soon. 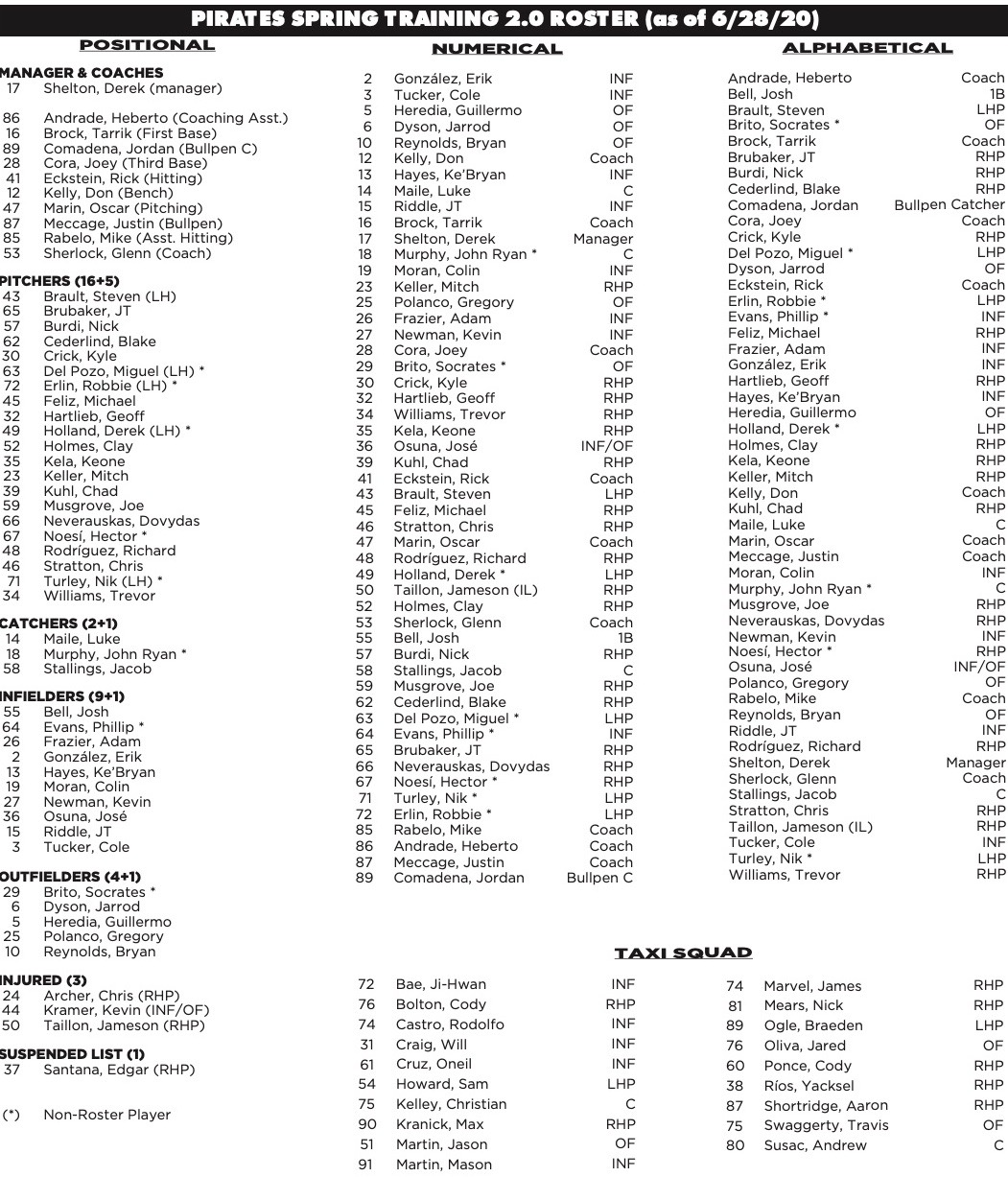 For those of you who are counting, there are 58 players listed. 39 are headed to Pittsburgh. The 19 on the "taxi squad" to Altoona. Teams are allowed to have up to 60 between their two camps.

There was supposed to be another player headed to Pittsburgh, but Edgar Santana was suspended for performance enhancing drugs Sunday, meaning he will not pitch in 2020.

Those open spots can go to another player in the Pirates' farm system or potentially a free agent, now that MLB's transaction freeze was lifted Friday.

"We fully expect to add at least one to get to 60," Ben Cherington said during a Zoom call Sunday. "We got the news on Santana, so we decided rather than rush through that today, we’ll take a little time and consider the options, internally and perhaps externally, for that spot."

Teams will be allowed to add to that 60-man group throughout the season.