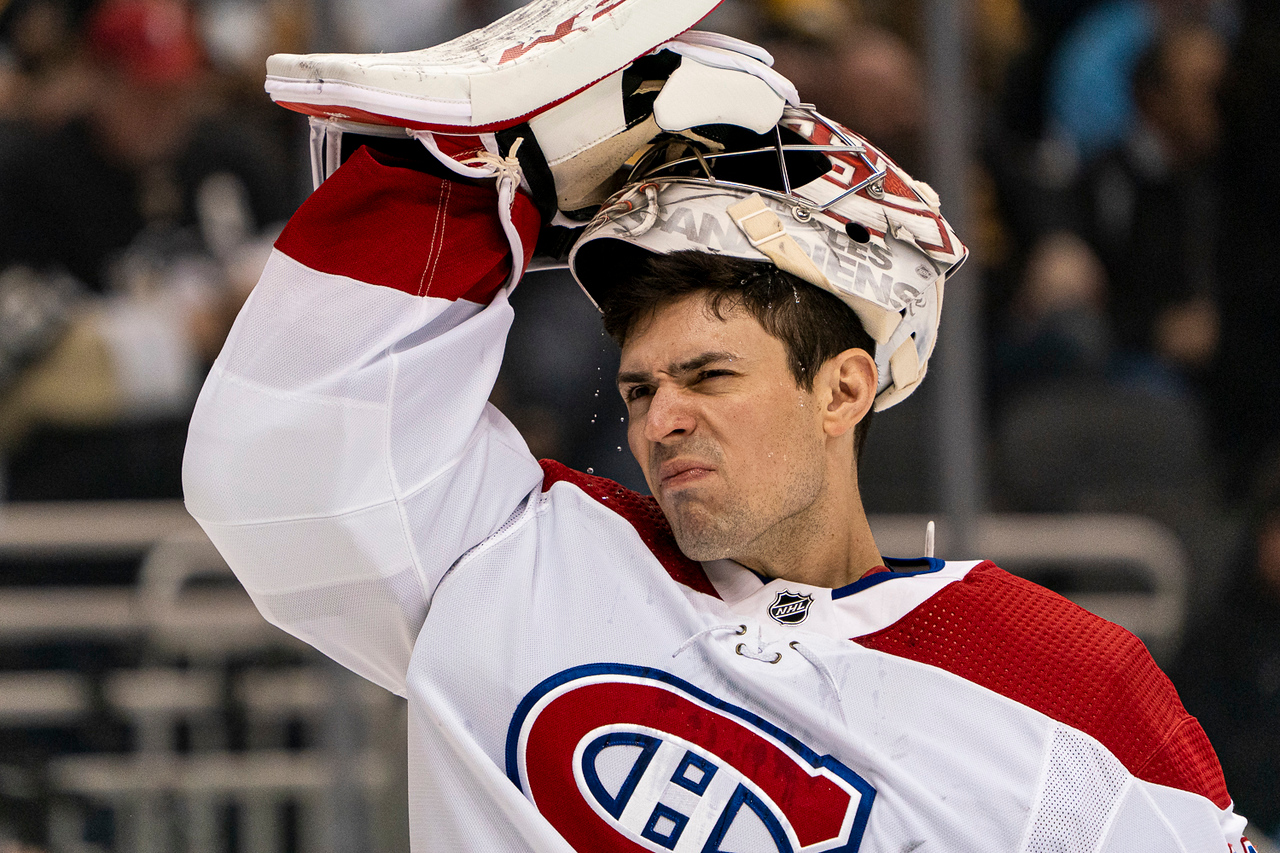 The roster includes forward Max Domi, who came to an agreement with the team to delay his decision to report to camp by 7-10 days due to his Type 1 diabetes. The roster also includes defense prospect Alexander Romanov, who is not yet under contract and is expected to sign his entry-level deal on Monday at noon, when the signing period opens. He is traveling to Montreal from Russia and must quarantine before joining training camp. He will not be eligible to play, but he will practice with a team and burn a year off of his entry-level deal.

Teams are only permitted to carry up to 31 players into the bubble, so the Canadiens will have to make two cuts to the roster before they travel to Toronto on July 26.

Defenseman Karl Alzner, who spent most of the season with the Canadiens' AHL affiliate Laval Rocket, opted out of participating in the remainder of the season.

At least three Canadiens players tested positive for coronavirus, according to a report on Sunday.