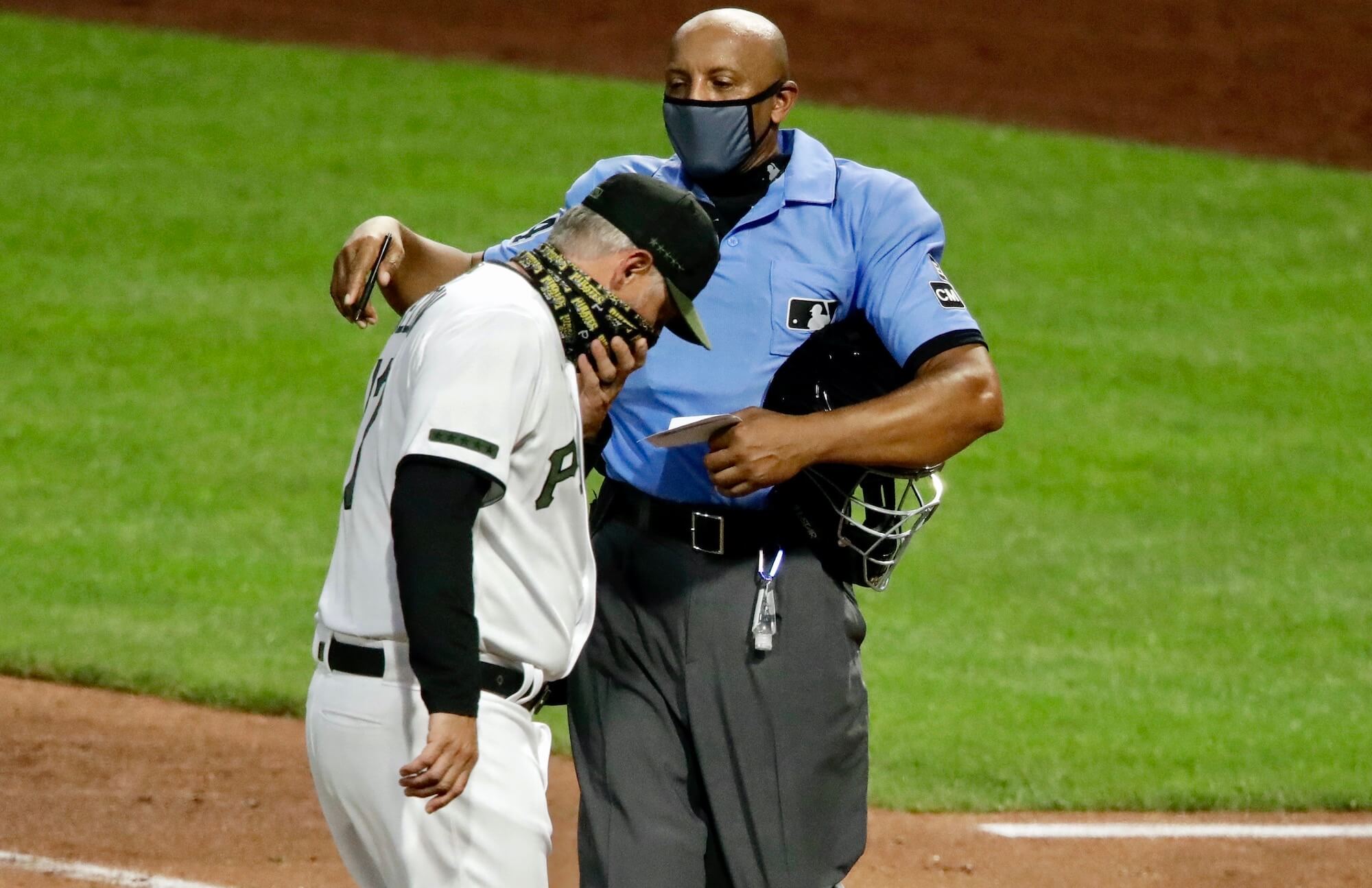 Barely 20 feet and barely visible through the blades of grass engulfing it, the ball dribbled off the bat of Phillip Evans and died inside PNC Park's third-base line on this Wednesday night, staying fair if only for its sad lack of momentum, and Evans legged it out for an infield single.

That was the first inning of the Pirates' 3-0 flatliner of a loss to the Brewers, and that, my friends, was the totality of the home team's offensive output here.

Wait, no, I stand corrected: Evans would later walk in the seventh, also off Milwaukee starter Brandon Woodruff. Which is all that separated Woodruff, those two plate appearances, from absolute perfection through his 6 1/3. And since the Brewers' final three relievers ripped through the Pirates' final eight batters, striking out half of them, Evans was all that separate the entire Milwaukee staff from perfection.

"I think he was just missing our barrels," Evans would say afterward. "He was elevating the fastball and had some good spin. It was sinking a little bit, but we were taking some good swings up there."

If by swings, he means misses, then yeah.

And did Evans, the 27-year-old journeyman infielder who nobody outside immediate family knows is partaking in big-league ball, realize his silly squibber was all that prevented some sort of history?

"You know how baseball goes sometimes. It was just one of those nights.” 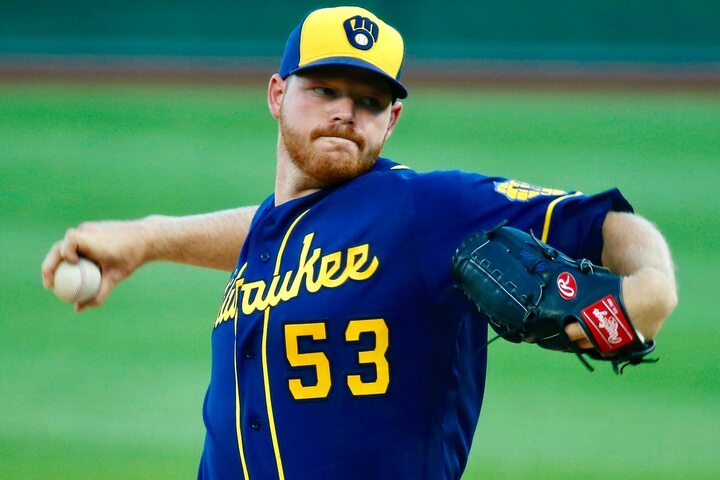 Look, I'm not here to pick apart the Pirates for failing against Woodruff. He's a legit ace in an era where the term's as arcane as the concept. He flashed his fastball up to 99 mph, fanned 10, mixed five offerings with savage accuracy and, as the Brewers' manager, Craig Counsell, worded it, "He was brilliant, really. Overpowering, I think, is probably the word that best describes it."

To repeat, there's no shame in losing to that guy. He'll do precisely this to lineups far better than Derek Shelton's on this night.

But that, to finally proceed to the point, is my problem that goes beyond this outcome and to the Pirates' overall 2-4 start: I can't be sure what Shelton's best lineup is since, you know, he never seems to write it up.

Cringe away at the collective .174 batting average, but save some cringes for the following, too: