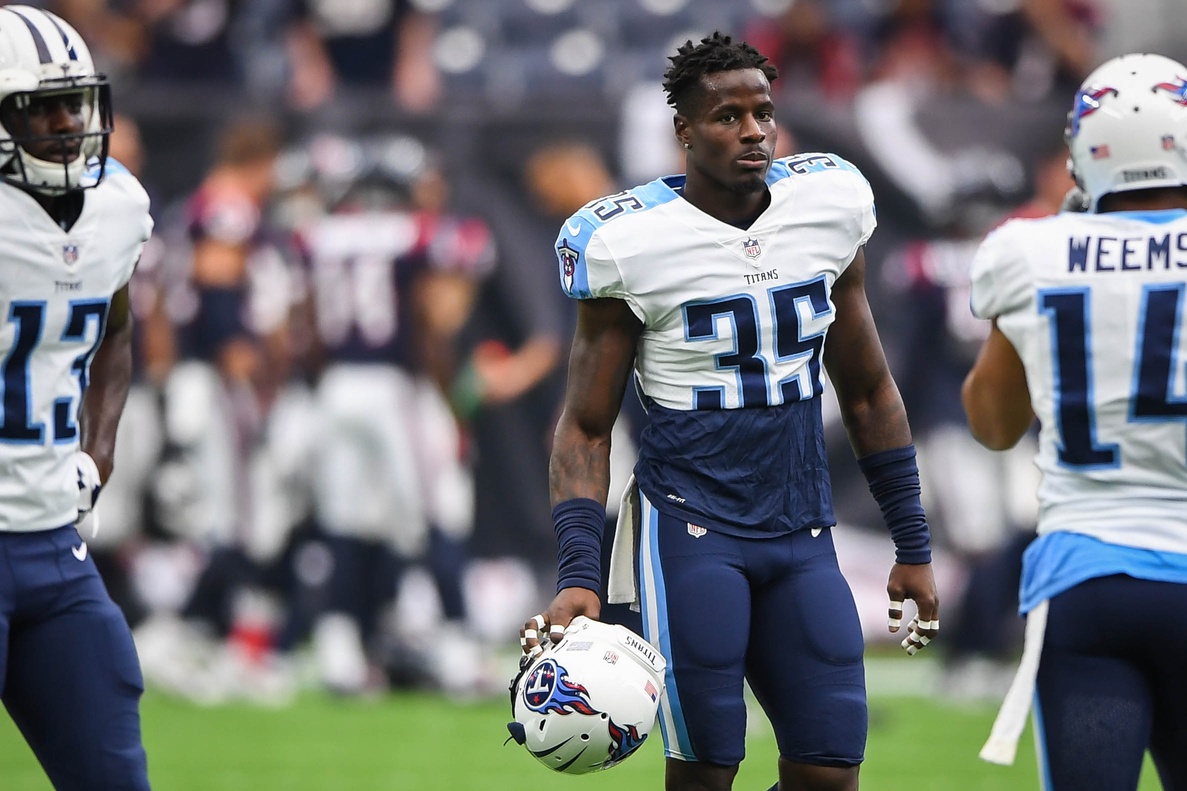 The Steelers know who their two starting safeties will be in 2020, as Minkah Fitzpatrick and Terrell Edmunds both return for their third NFL seasons.

What they don't know is who the primary backups will be.

They might have taken a step toward solving that Friday, agreeing to terms with former Giants' starting safety Curtis Riley.

Riley, 28, has played for the Raiders, Giants and Titans. He started all 16 games for the Giants in 2018, recording 75 tackles and four interceptions at free safety. He played with the Raiders in 2019, appearing in 16 games, making three starts. He made 34 tackles but did not record an interception.

A former Fresno State star, Riley originally signed with the Titans as an undrafted rookie in 2015, but wound up on injured reserve that season.

Riley will compete with Jordan Dangerfield, Marcus Allen and sixth-round draft pick Antoine Brooks for a spot behind Fitzpatrick and Edmunds on the Steelers' roster.

Veteran players won't take the field at training camp until Aug. 3, which is when the Steelers are expected to officially announce the move. They will have to make a subsequent roster move to make room for Riley.

Riley is the second veteran player signed by the team this week. Earlier in the week, the Steelers added running back Wendell Smallwood.

The Steelers had a real need here, especially for a true free safety-type player behind Fitzpatrick. Dangerfield has played there in the past, but doesn't have the natural speed to play the position, while Edmunds is definitely more of a strong safety than a free.

Allen and Brooks are better fits as strong safeties, as well, giving Riley a clear path to make this roster if he shows anything.