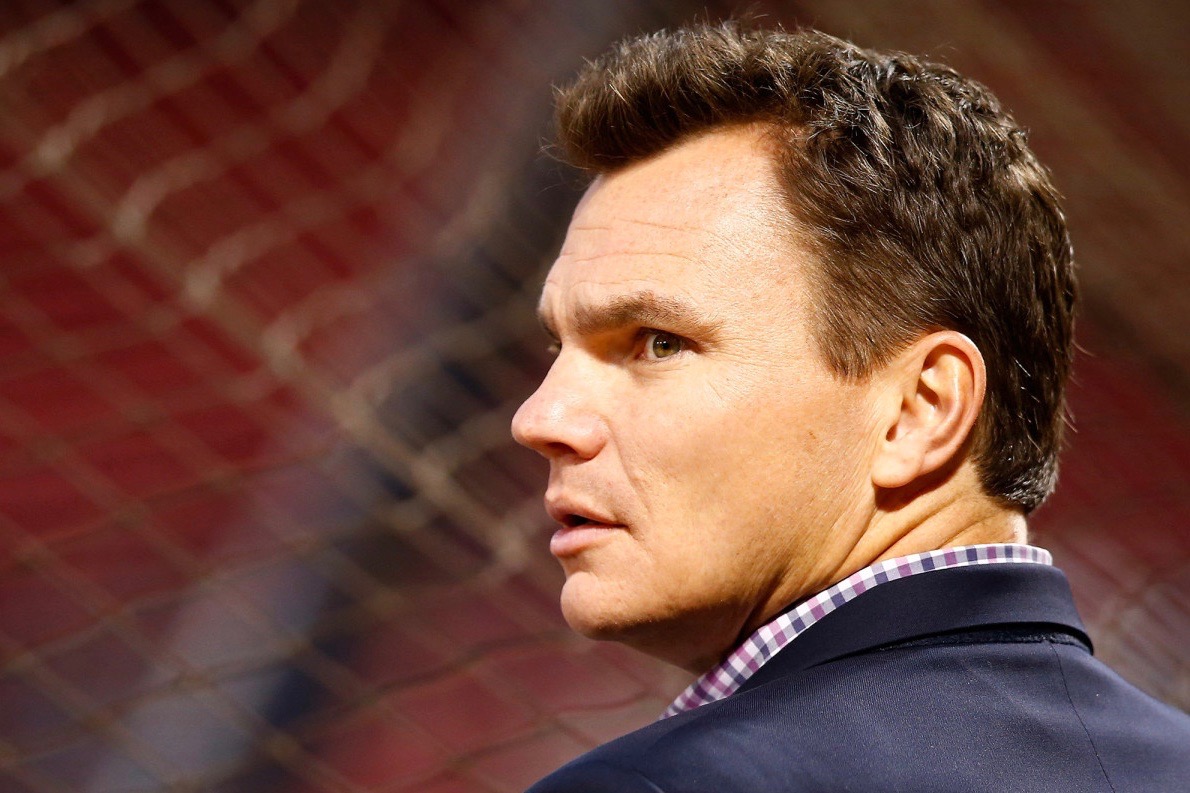 The Pirates will choose between Ben Cherington and Matt Arnold to be their next general manager, sources told DKPittsburghSports.com Tuesday night.

The interim GM, Kevan Graves, hasn't formally been removed from the running, but everything I'm hearing is that Bob Nutting and Travis Williams will turn to the outside for their new head of baseball operations. Graves, while universally respected and liked within the industry, worked under Neal Huntington since October 2008, all but one year of Huntington's tenure, and that couldn't represent enough of a change.

Cherington and Arnold will both fly into Pittsburgh this week to meet with Nutting and Williams at PNC Park.

Cherington, 45, was GM of the Red Sox from 2011-15, including their 2013 World Series championship team, and is currently the vice president of baseball operations with the Blue Jays.

There remains no hard timetable to complete the hiring, but this strongly suggests it'll be soon.

Once the GM is hired, I'm further told, additional, expansive housecleaning is expected. If not sooner.

Share
Tweet
Email
More early angst … then McGowens happened
Another blah start, another big rally … and not enough in OT ☕