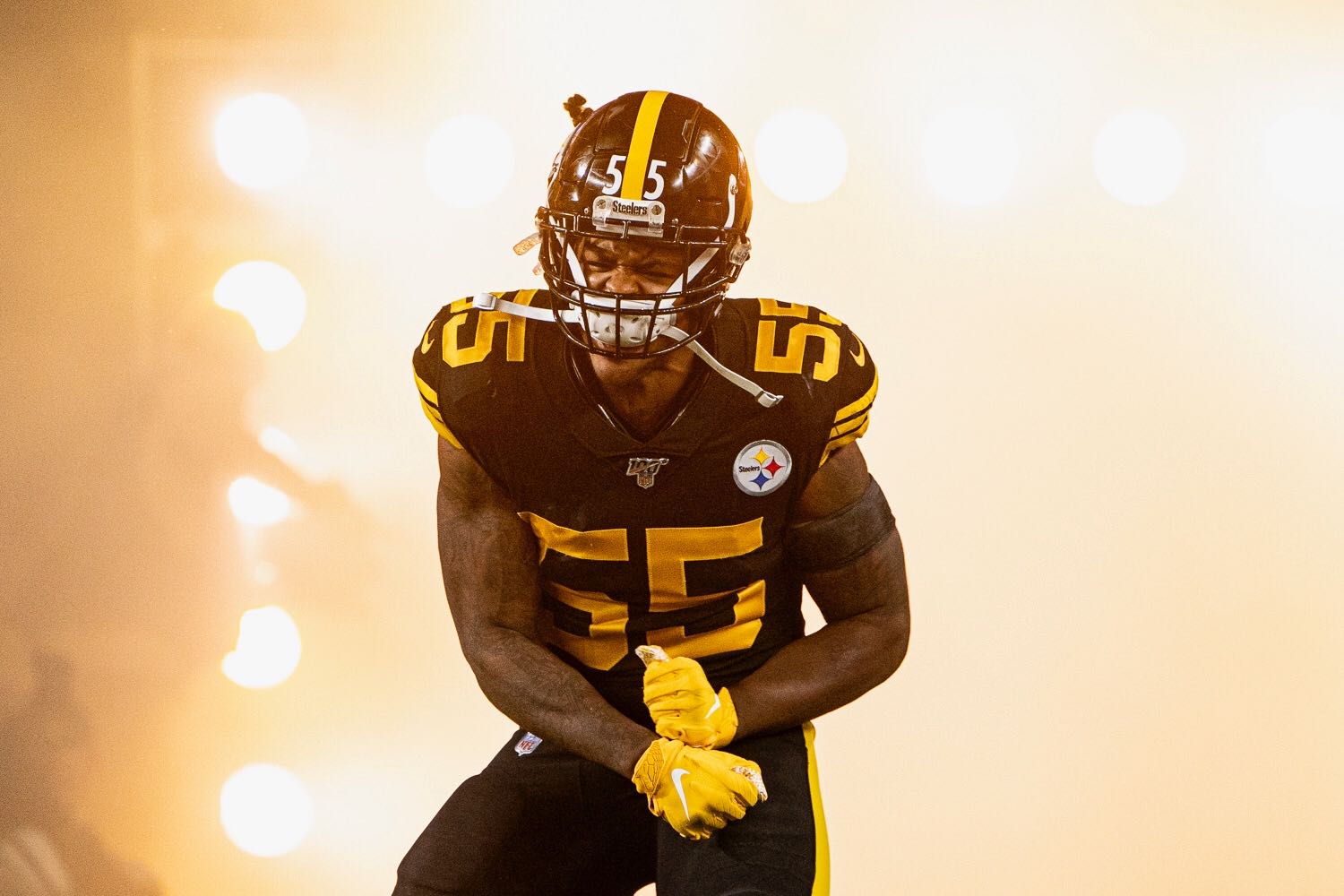 The Steelers' 17-10 loss to the Bills on Sunday night featured several positive and negative angles to explore and break down with the film. But one aspect of the game that won't get much attention was the performance of their top rookie.

Devin Bush has made plenty of splash plays in 2019, but he had also been susceptible to fundamental breakdowns like the touchdown he surrendered while covering Jack Doyle against the Colts. After playing more than 89 percent of the Steelers defensive snaps through most of the Steelers' first eight games, Bush's snaps had diminished.

But against the Bills, he played 54 of the defense's 65 total snaps, representing 83 percent on the night. He showed why his role should revert back to seeing a higher percentage of the team's defensive snaps: