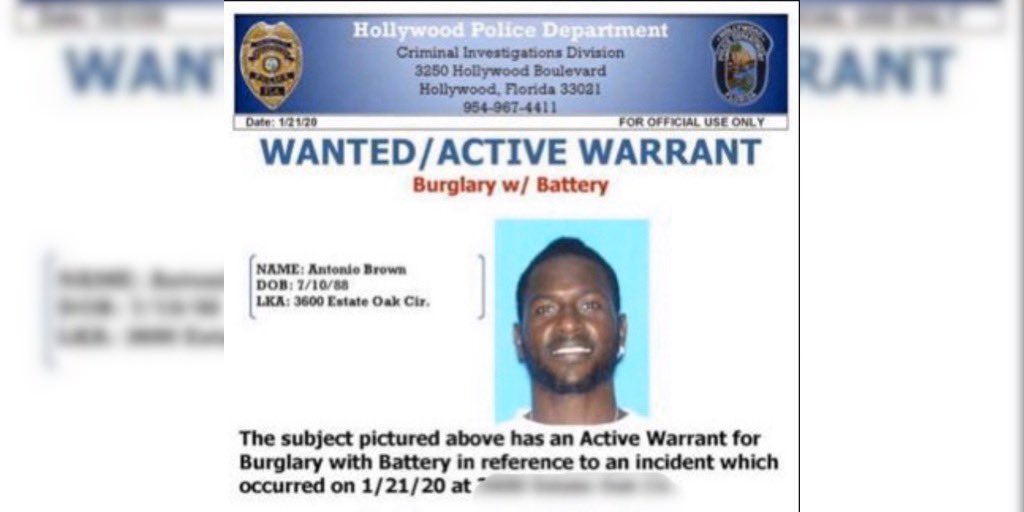 The warrant is for an incident of burglary with battery that occurred at Brown's residence on Jan. 21. Brown’s trainer Glen Holt was arrested at Brown's house for felony burglary and battery after he and Brown allegedly battered a moving truck driver who was bringing various items to Brown’s house.

TMZ reported yesterday that police were seeking a warrant for the arrest of Brown and were hoping that he would "surrender peacefully."