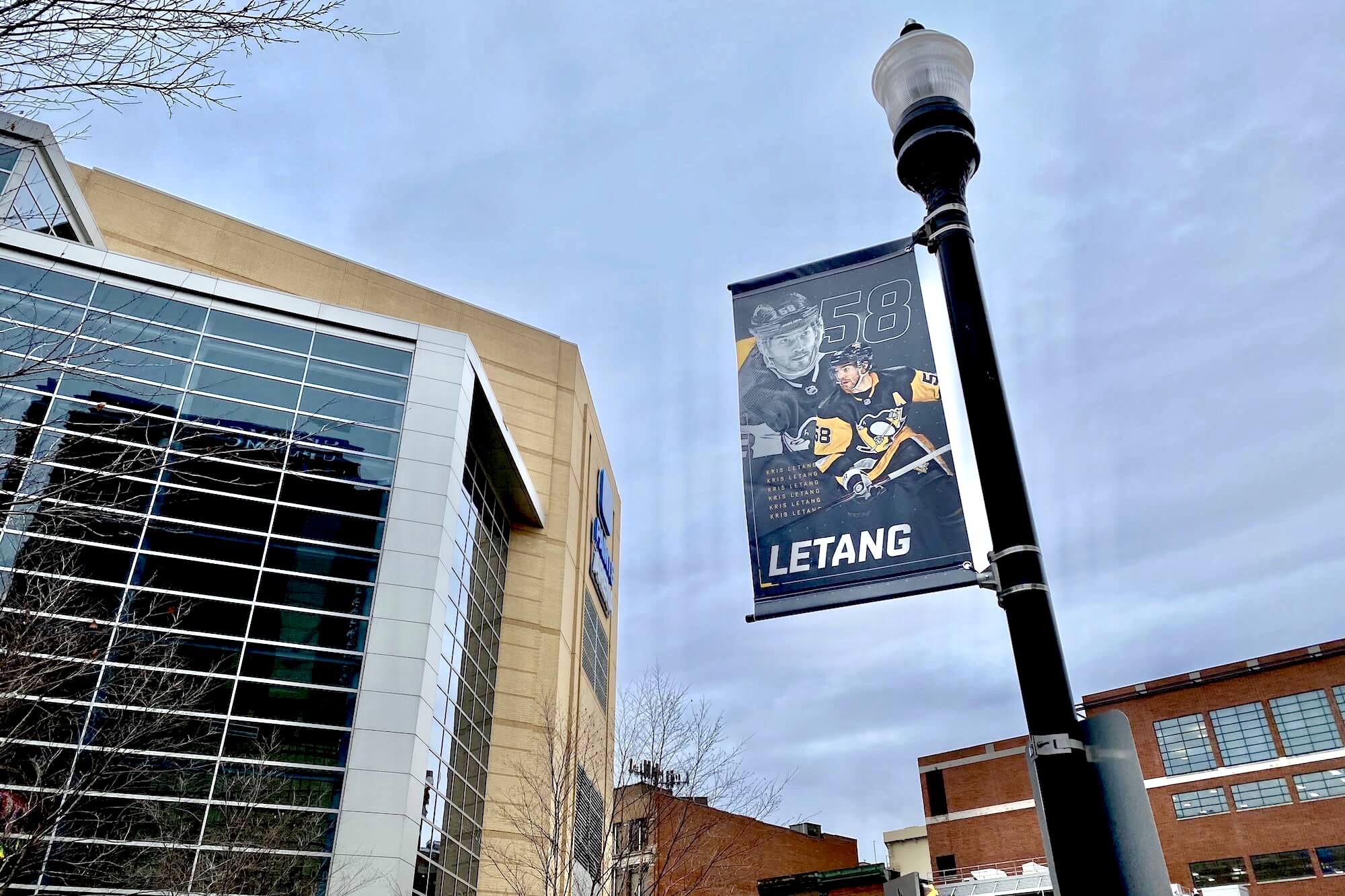 No one knows whether hockey (or any other sport) will be played again this season, of course, let alone what form the Stanley Cup playoffs might take if they are held. That figures to be determined by if/when medical authorities give their approval for such activities.

In the meantime, NHL officials have been informally checking with some people inside the game, but not on the league payroll, to gauge their feelings on a variety of subjects relating to the current shutdown, and what might follow it.

And because these are extraordinary times, some ideas that are far outside parameters of standard procedure appear to have turned up in the conversations.

One topic that has come up is how to pick the teams that would qualify for the postseason. Because not all clubs have played the same number of games -- eight have had 71, while the Hurricanes and Islanders have been in just 68 -- there is considerable sentiment to pick playoff teams on the basis of winning percentage.